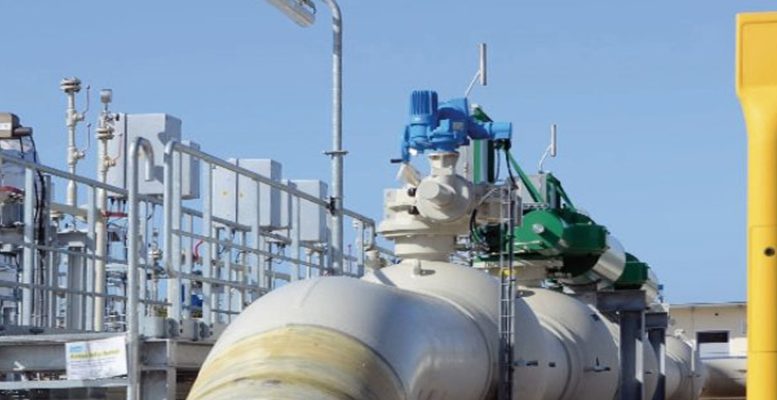 ASE Group | Russian gas supplies to Europe from Russia have increased since the war broke out because of long-term contracts, in place between European buyers and Russia’s Gazprom, which include strict commitment clauses. All parties are committed to respecting them or face serious losses.

This is why Grazprom is avoiding direct economic sanctions from Europe.
In any case, Russian flows are not back to normal for this time of year. They are 30% below last year and also below the average of recent years. In addition, Gazprom has withdrawn from the spot market in Europe, possibly as a result of the Mallnow pipe not registering transit. This implies the withdrawal of a significant part of the gas supply offer.

In parallel, in the last week gas markets have corrected by 50% from the highs of 7 March, when the TTF gas price for April exceeded 200 €/MWh. Even so, the entire price curve for 2022 is 60% above pre-war levels and at levels of more than €100/MWh.

Being indexed to gas, European electricity markets have also seen a sharp decline in recent days, but also 2022 futures products have clearly risen since the Russian invasion of Ukraine.

The problem is that, in the short to medium term, there are insufficient pipeline supply alternatives and no practical capacity to increase imports of liquefied natural gas (LNG).

The Norwegian pipeline is responsible for more than 30% of European gas imports. Its forecast for 2022 (117 bcm) is slightly higher than last year (115 bcm) and although its theoretical capacity is estimated at 127 bcm, its maintenance does not make this possible.

Algeria is Europe’s third largest supplier, with routes to Italy and Spain, but in 2021 it provided barely 35 bcm. Moreover, the political conflict between Algeria and Morocco has led to the closure of the Medgaz pipeline. Even if it were resolved, it would have little impact at the continental level, given the limited interconnection between France and Spain, through which regasified LNG is already transiting in Spain.

Italy has better connections with Europe, but its additional volume is small. In 2021, it received 21.1 bcm of Algerian gas and could only grow to 34 bcm/year.

As for LNG, it arrives in Europe when demand falls in Asia, which absorbs 75% of the world’s LNG. Similarly, if Asian spot prices are higher than Europe’s, part of US LNG – Europe’s largest supplier today – will be diverted to Asia, as happened in 2021.

Whatsmore, Europe cannot import much more LNG. Northern European terminals, which are better connected for distribution, are already at capacity, while other countries with spare capacity, such as Spain, have limited interconnection.