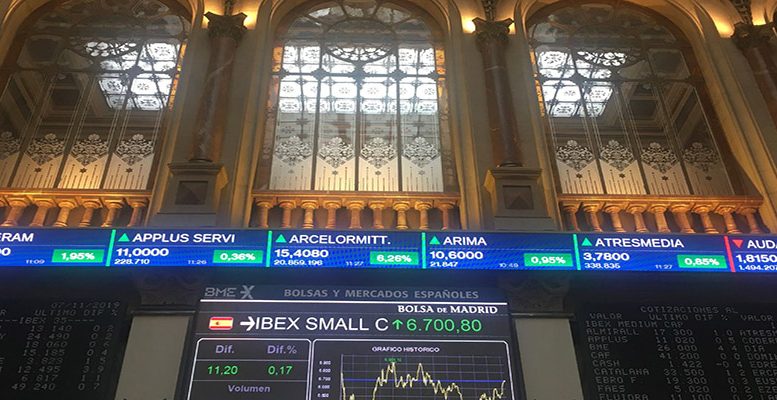 The 34 largest companies in Spain, with the exception of Inditex, which will publish its figures in March, have declared a combined net profit of more than 54.995 billion euros. This is the highest ever for the Spanish selective index. It is also the first time it has exceeded 50 billion. In 2010, it came within a hair’s breadth with 49.499 billion.

The data also shows the solid year recorded by financial companies. Santander, for example, went from a loss of 8.771 billion to a profit of 8.124 billion, and Sabadell – which recorded a profit of 2 million in 2020 – in 2021 this rose to 530 million. In fact, the banking sector closed the year with a historic profit of 19.866 billion euros. It should be borne in mind that these have been extraordinary years, both good and bad, for these companies. CaixaBank’s rebound (+287%), for example, is explained by its merger with Bankia. Without this effect, profit would still have grown by 38%, but it would be limited to 2.359 billion euros compared to the 5.226 billion reported. Bankinter’s case is similar. It saw a 320% increase in profit to 1.333 billion euros largely due to the 896 million in capital gains from the flotation of Línea Directa.

Although the year is a historic one for the Ibex, there are stocks that have nothing to celebrate. Almirall, Amadeus, Aena, Cellnex, Siemens Gamesa and IAG have not managed to get out of the red -although they have reduced losses. Meanwhile Grifols, Acciona and Enagás have earned less than in 2020.