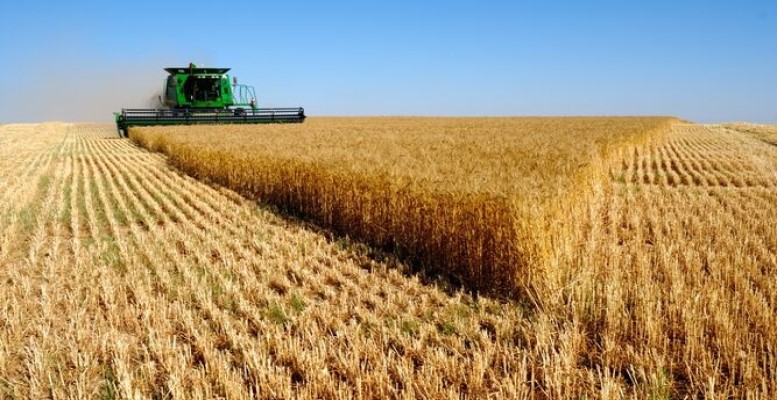 According to data from the agricultural organization Asaja, Spain annually imports almost 30% of the corn it needs from Ukraine.

“The Spanish agricultural sector will undoubtedly be one of the victims. Our imports of cereals and sunflower, as well as basic means of production such as manure and fertilizers, will be seriously affected, which will imply a new increase in production costs for the sector”, the association pointed out.

In addition to corn, 60% of Spanish purchases abroad of sunflower oil also come from Ukraine, as well as 17% of wheat, 31% of vegetable oil cakes and 15.4% of grain legumes.

Ukraine is currently Europe’s granary for cereals and the world’s leading producer of sunflower seeds, meal and oil. Similarly, Ukrainian gas and oil are the basis for the production of compost and fertilizers for the whole of Europe.

The agricultural organization has pointed out that the destination of all imports from Ukraine is mainly the production of feed for livestock and a lack of supply will result in the rise in price of these raw materials. That is something which would bring “fatal consequences” for Spanish farmers at a time when they are affected by the country’s drought.