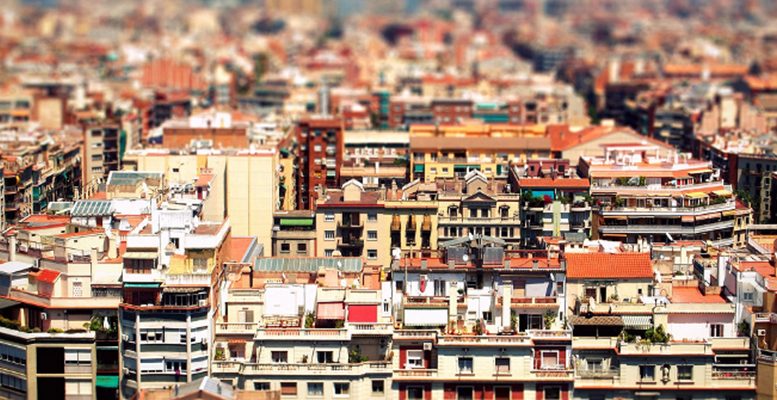 C. Ocaña and R. Torres (Funcas) | After several years of recovery, Spain housing market shows signs of deceleration, opening a debate about whether this is the prelude to the outbreak of a new bubble. At present there is no real estate bubble in Spain and, therefore, the effects of the slowdown in the real estate sector itself and in the rest of the economy will be limited. In other words, in the current scenario, an adjustment can be expected but not a collapse of the real estate sector.

Both prices and the volume of real estate transactions should slow down in the coming years – without falling significantly – except perhaps in certain urban centers, where there had been an overvaluation. This forecast is based on the fact that the levels of prices, indebtedness and financial effort of families are still moderate, an analysis consistent with the recent report of the European Systemic Risk Board for Europe as a whole.

We have also analyzed [see the full report here- Spanish version only] the impact that an overreaction of the market would have. Even in this “stressed” scenario of low probability, the repercussions of the end of the real estate cycle on the Spanish economy would be limited.