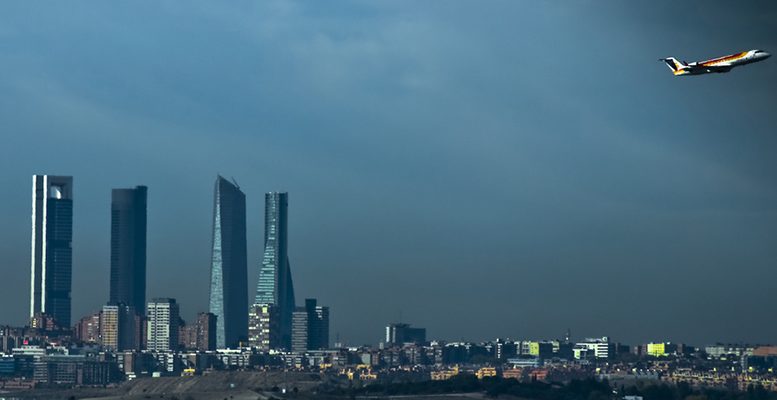 J.L.M. Campuzano (Spanish Banking Association) | The headline is very clear: Spain’s economy had a funding capacity of 9.021 billion euros in the second quarter of the year, when compared with the rest of the world.

But is it a good thing for a country which needs investment to have financing capacity? This is not an easy question to answer. In fact, the main priority for the Spanish economy is to create employment. And top quality employment at that. For which we need investment. But corporate investment requires: (a) A project which is economically viable and profitable; (b) favourable financing conditions; and (c) greater economic certainty in the future. The second requirement is covered, with the Spanish banks improving their funding conditions as the Bank of Spain highlighted recently. As far as the first is concerned, that depends on the companies. As well as on the domestic economy’s growth potential and the international economic outlook. But it’s the last requirement which could cause more doubts. Is there enough visibility in the medium and long-term? Apart from all the uncertainties which you are now evaluating, here you have to add the Spanish economy’s necessary deleveraging. Remember that it is still one of the economies with the highest level of external debt in Europe.

3. The Public Administrations’ funding requirements reached 26.05 billion euros in Q2 (23.8 billion a year ago), with a decline in savings of some 19.9 billion. Investment stood at 5.8 billion euros, up 19% from a year earlier.

4. Financial institutions had a funding capacity of 6.08 billion euros in Q2, after investing 1.34 billion.