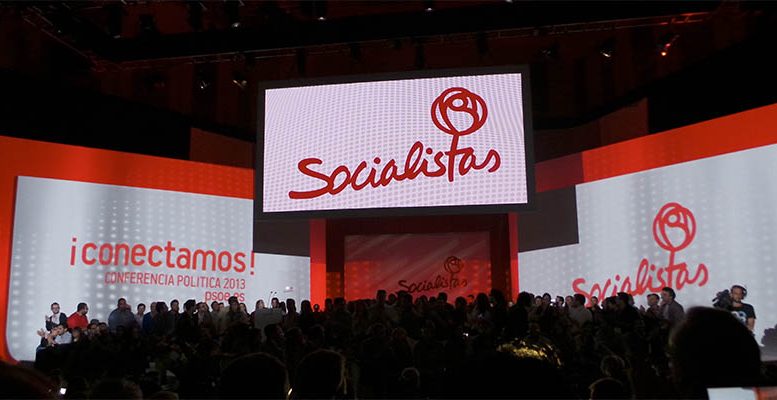 With double-digit audience figures (leaders for that day) Spain’s fourth largest television channel (La Sexta) broadcast during almost the whole of Saturday, from nine in the morning until past midnight, the trials and tribulations of Spanish socialism as it got rid of the party leadership for the second time in three years. And this after successive defeats in the general elections over the last four years. This time round, the dismissal was carried out by force, with an agonising voting process via a show of hands after 12 hours of debate over how and what to vote.

Over the last four years the socialists have lost over half the voters, as well as the government of the country, and it’s likely that soon it will lose its position as the leading opposition party. The collapse of a political party which is still not over, although it is nearing its end and can only be compared with Greece’s PSOK.

How many additional votes did Spain’s socialists lose on Saturday after the live broadcast of its disagreements, including fighting in the streets amongst hundreds of core militants in front of party headquarters, as well as confrontations between the leaders in their offices over how the debate and the voting should proceed? If Rajoy refuses to form a government and doesn’t manage to avoid new (a third round) elections in December, the PSOE could become marginalised, completely divided, and this could be the prelude to its dissolution.

The parliamentary group either has to allow Rajoy to form a government or enable there to be new elections. Both of these options are tragic because they will divide the party and augur fresh, imminent tensions. And the interim executive committee has to sew up again what has become unstitched. This is an expression used by the leader of the socialists in Andalucia, who represent almost a third of the party, and incites criticism and opposition from, at least, another third. Watch this space…