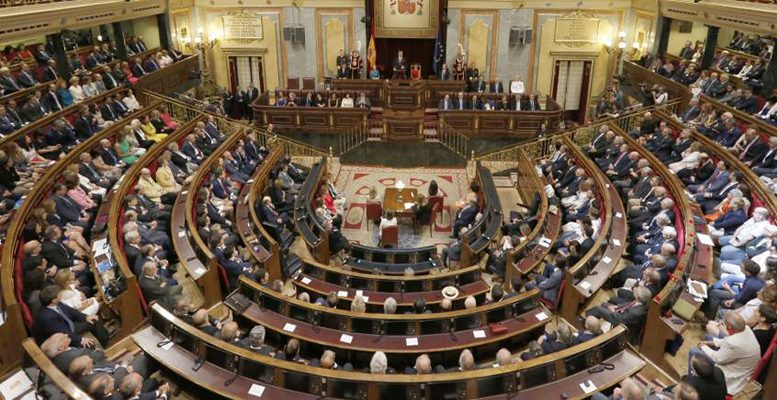 Fernando González Urbaneja | There is an abundance of modern, current literature on how democracies die; it is a subject that interests academics who theorise on the subject and retired politicians who use their heads to think and review what they have experienced and suffered. In almost all these works there are two indicators that do not fail. Firstly the practice of destroying adversaries turned enemies, and secondly the discrediting of institutions, starting with Parliament, the judiciary and journalism.

If we ask ourselves how we are doing in Spain in terms of the “destruction of democracy” we have several striking examples just this past week. I suspect the conclusion after reviewing the events is not optimistic. The events of the last few days show that the destruction is proceeding apace. Both the demonisation of the adversary and the discrediting of the institutions have gained ground these days with no sign of reversal or amendment. And what the people of Castilla y León decide next Sunday could open up new opportunities.

What happened first in Lorca and then in Parliament over the vote to ratify the labour reform decree represents a crisis of democracy, a transition towards forms of action which have little to do with the rule of law and good manners. This is not just a Spanish issue, but we should be interested in our own issues without comparisons.

The most serious aspect of the embarrassment in Congress last Thursday, sufficiently commented on in all the media, came later with the angry declarations of the main leaders. The more moderate Sánchez, amongst other reasons because he got the upper hand and has seconds to stoke the embers. The less moderate Casado intends to travel to the sceptre anchored with a useless, repetitive discourse that does not suit him. For this strategy, the right wing has other more gifted characters.

The cries of “fix” and rigged” … do not correspond to a sensible strategy that calls for leadership and government. They are sterile cries, which instead of motivating and awakening expectations and confidence produce radicalism and distance. It will be noticeable on Sunday in the ongoing regional elections, which have caused a noisy hullabaloo encouraging abstention. With such oxen it is better to stop ploughing.

On the other side, the accusation that the rebellious UPN MPs have been bought has the same extremist and unfounded tone. If they have been bought off, it has to be proved; the fact that it is possible, even plausible, does not justify making it an accusation unless the aim is to destroy the adversary and discredit the institutions.