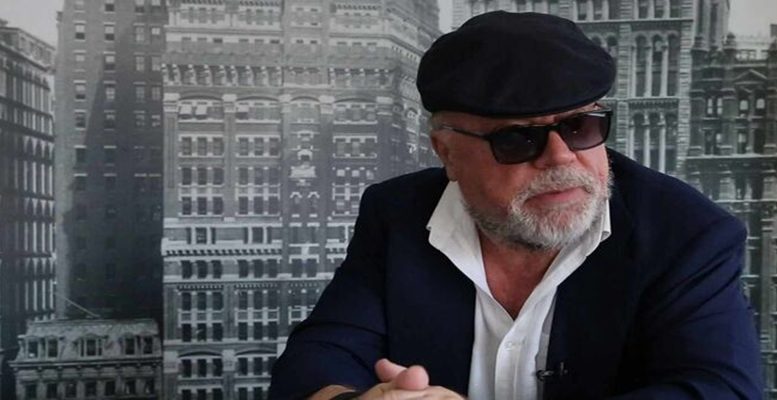 Fernando González Urbaneja | Over the last two decades, for very sound reasons, big companies around the world, including Spanish ones, have shown interest in improving their governance model, what is now called “governance”. There is an abundance of academic literature, recommendations from regulators, legal regulations in all areas and explicit commitments from managers and directors blessed by boards of directors and general meetings. It is clear that efforts and progress have been made in transparency, but there are still grey areas and doubts about the effectiveness of what has been done so far.

Large Spanish companies, most of them listed on the IBEX35 (which is an index, not a lobby group) boast about their progress in good governance, reiterating speeches, declarations and documents to support this thesis. The result is debatable, moderate; there is progress, but not enough. In fact, reputation and credibility in the eyes of the public have not improved. It cannot be denied that both legal and social demands have increased and the effort to meet these demands is real.

The cotton wool test to verify this progress is the response to adversity, to error or irregularities. The so-called “Villarejo case”, with more than a dozen judicial investigations affecting political parties (mainly the PP) and large companies, serves as a thermometer to measure progress in the governance of large companies. The temperature is high, the infection is serious, and the response to the disease is discreet. They do not explain, nor do they take responsibility, nor do they confront the problem with pragmatism and the minimum ethical standards required.

There are half a dozen large companies infected by Villarejo and his conspiratorial commissioners who are responding to the problem with a strategy of evasion and avoidance. To begin with, they deny any irregularity, they do not know or do not answer; then they hire the most efficient law firms in the market to face the judicial investigations, which advance slowly but with threatening results.

Some relied on the strategy of the prisoner’s game in their version that both sides manage to win the game, the commissioner and his clients. But from what has been done, the result is the opposite. Both parties lose, their partial confessions, aimed at an agreement between rogues, do not work; too much damning evidence (diaries, wiretaps…) is left behind to inflate the problem.

In these cases, the passage of time does not heal; on the contrary, it complicates the cases and very threatening criminal figures appear for those who want to show off good governance.