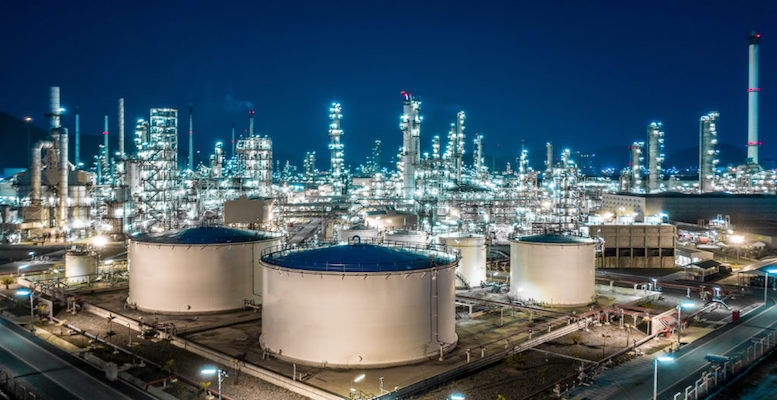 The Oil Industry Is Under Pressure, In A Process Of Transformation With A High Impact On The Global Scenario

Portocolom | Oil rose to the highest level in more than six years in New York (78 USD/bl) after the OPEC meeting failed to agree on a production increase. The United Arab Emirates rejected a proposed eight-month extension of production limits.

The most immediate effect of the rupture is that OPEC and its allies will not increase production by August and this will deprive the global economy of vital additional supplies as demand picks up, temporarily pushing up the price per barrel.

At the same time, we are in a different scenario, and that is that with the Paris Treaties, it is not clear to oil companies whether it is worthwhile to invest in new extraction projects. We have numerous examples of how the industry is in the spotlight: A court in the Netherlands ordered Royal Dutch Shell in March to reduce its greenhouse gas emissions by 45% over the next decade, a mandate it can probably only fulfil by drastically changing its business model; at Chevron’s last shareholder meeting, 60% voted in favour of a resolution recommending that the company reduce its emissions, not only in its production process, but also in the products it sells to consumers and finally last week we learned that the European Bank for Reconstruction and Development (EBRD) will stop investing in oil and gas projects.

In short, we are facing an industry under pressure, in a process of transformation and with a high impact on the global economic scenario.