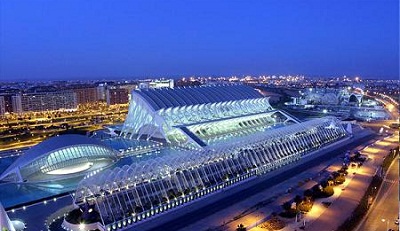 By Enrique Quemada Clariana, in Madrid | As we are M&A advisors, last week a German investment fund visited us in Madrid with the intention of giving us a mandate to search for Spanish industrial companies on sale.  They think there are great opportunities in Spain.

Their belief is that there will be an ‘inverse delocalization’, which means that, given the crisis that has taken place in the last five years and the high unemployment rate in Spain, the labor costs are being adjusted and, as such, the industry in Spain will become more efficient and competitive (taking into account the transport cost from overseas countries to Europe).

This is good news for Spain, a country that has been losing many industries during the last 20 years. In 1980, Spanish industries weighted 25.3% in the Spanish GDP, but by 2011 this had changed to 14.2% and was continuing to fall.

The average size of the Spanish industrial SME is €4 million, whereas in France and Germany it is close to €40 million. As the concept ‘economy of scale’ shows us, size inevitably determines the competitiveness of a company and, as such, Spain is clearly at a disadvantage. For that reason, the following years will see a concentration process in Spain’s industries.

Be the first to comment on "Light in the Spanish economy"