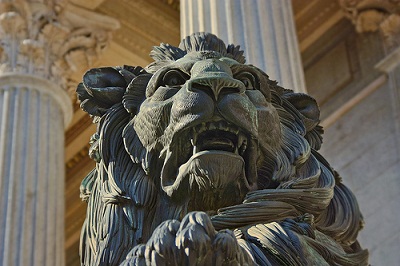 By Juan Pedro Marín Arrese | Day after day, political scandals over public funds mishandling and utter corruption hold the front page. They severely undermine Spain’s reputation and call into question its ability to enforce a proper control of resources. Squandering taxpayers’ money in profligate and inefficient expenditure has become a firmly entrenched habit. Regional and local authorities openly challenge debt limits by piling up unpaid bills. Even early retirement benefits have not escaped from massive misuse and embezzlement in Andalusia linked to a loathsome cocaine consumption addiction.

Credibility on the way budgets are run outside central administration boundaries is at stake. A most worrying feature as more than half of overall public spending comes under their realm.

The government has reacted by tabling a transparency and good governance initiative aimed to curtail such blatant abuses. Severe penalties are envisaged for those incurring in non-budgeted commitments or payments, overrunning debt ceilings or refusing to implement remedial plans to redress deviations. Salaries in local government will be capped by the State. Detailed information on each public procurement and subsidy award will be publicly available in an effort to deter excessive discretion often leading to unmitigated venality.

These moves to enhance integrity in public behaviour are highly commended.  But wiping out misconduct of those in power needs to be tackled at the root. Their decisions all too often are taken in contemptuous disregard to legal or financial objections raised by those civil servants daring to face reprisals. In the absence of countervailing mechanisms to curb such impunity, there is little hope to put the record straight.