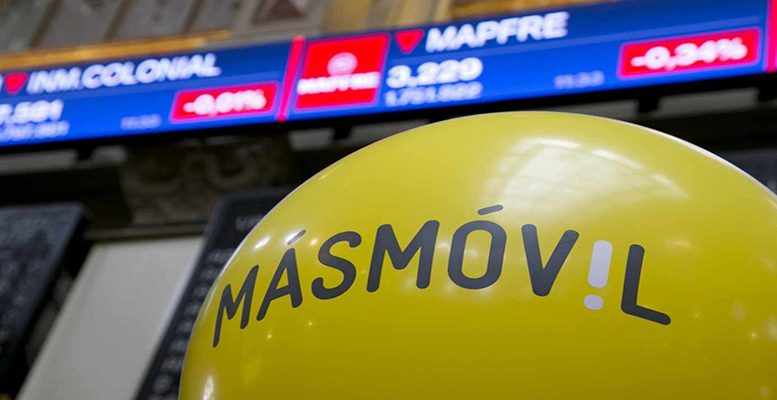 The takeover bid, carried out via Kaixo Telecom (100% owned by Masmovil) is conditional on the acceptance of at least 75% of the share capital plus one share. That said, the support of 52.3% of the capital is already guaranteed thanks to the commitment from Euskaltel’s three core shareholders – Zegona (21.4%), Kutxabank (19.9%) and Alba (11.0%) – to participate in the tender offer. The completion of the transaction will also depend on obtaining all the relevant authorisations (Council of Ministers, watchdog CNMC and Secretary of State for Telecommunications and Digital Infrastructures).

Masmovil has agreed to preserve Euskaltel’s corporate and fiscal headquarters, as well as its brand, for a minimum of five years. The company also intends not to implement any redundancy plan in Euskaltel for at least five years from the moment the offer is completed. Nonetheless, there is the exception that this commitment and some others are “subject to the market conditions prevailing at any given time.” Priority will also be given to the deployment of its 5G network in the Basque Country. Measures will be promoted to ensure that, as quickly as possible, Euskaltel group customers have access to broadband services with FTTH (fiber) technology.

The news was expected within the context of concentration in the telecoms sector. However, the clear surprise has been that the bidder is Masmóvil after months of speculation about the integration of the company with Vodadone. The offer already has the support of 52% of the capital, the bid price is higher than our valuation (10.7€/share) and in line with what we expected in a possible merger operation. So our recommendation is to accept the takeover bid.

We do not see any problems with obtaining the authorisations, since the operation involves the merger of the fourth and fifth operators. With the January closing data published last week by the CNMC, the sum of both groups totals 2.6 million retail fixed broadband lines (16.5% market share) and 10.8 million mobile lines (19.7% market share).