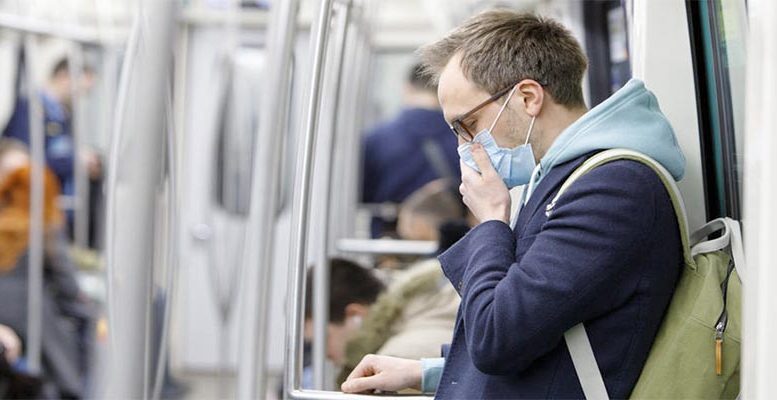 The former Minister of Industry in the Socialist government of José Luis Rodríguez Zapatero will today present in Madrid his book “El virus interminable” (Ediciones B). In it he analyses the mistakes made during the pandemic and the pending issues in the event of a new health crisis of this type in our country. On this occasion, the newspaper La Razón interviewed him.

Q- Could the management of the data on the pandemic have been done better? What was missing?
A- The management of the data has been disastrous. I have denounced it many times and I dedicate a chapter to it in the book. Not only have their quality, internal consistency, availability and frequency been criticised, but also the absence of homogeneous series and of a bank of historical series so that researchers can use them in the future. Because there will be many theses and research projects to be done on Covid-19 and Spain will not be on that list due to the low quality of its data. The main mistake is not having commissioned the National Statistics Institute (INE) to collect and publish data on the pandemic. The INE, in addition to having resources that the Ministry of Health lacks, has the experience of coordinating information with the autonomous communities, and a track record of transparency and of making statistical information available to researchers and users. Everyone would have gained from the INE.

Q- What other major errors would you highlight in the management of the pandemic?
A- The first, and widely accepted, is that the West reacted late to the warnings coming from China and the Far East. We lost a “golden” month and a half in which we could have closed the borders without having to lock people in their homes, as well as having prepared for the arrival of the virus (gathering materials, etc.). Another serious mistake was to minimise the importance of masks, just because we had a shortage of them. And everything to do with testing. Testing in Spain became a business for private laboratories and a luxury for citizens. In the worst months of the pandemic, a PCR cost €150, a mariscada, while in many countries they were free. As well as being expensive, they were inconvenient. I remember queuing for hours in the street in the middle of winter to get a test. Another mistake has been the lack of good screening, which is the key to selective rather than generalised confinement of the population. The “Covid Radar” application, free for users and technically impeccable (in fact, it was successfully tested in La Gomera), anonymously alerted users to possible contacts with infected people, and would have served to contain the spread of the virus after the first wave. The autonomous communities refused to implement it and did not activate the warning codes. Without a good testing and tracking plan, it was very difficult to contain the virus at low levels. Moreover, the authorities were behind the curve in containment measures. Every time we dropped below a target incidence, they started to relax the measures and a new wave was set up again. And so on, recurrently and endlessly. To complete the list of errors, there was a lack, especially in the first stage, of “Noah’s coffers”, i.e. buildings where those infected who were not symptomatic and therefore would not develop the disease or require hospital care, but who could pass it on to their relatives, could be housed. These “Noah’s arks” were set up in China in sometimes inhospitable places. But we had them close at hand and, moreover, in luxury, because we had a whole hotel infrastructure available to be able to accommodate asymptomatic or mildly symptomatic infected people in comfortable confinement (with food, shower, television, internet connection for teleworking, etc.). This, in addition to its health benefits, would have served as a lifeline for the hotels, which had to close for months.