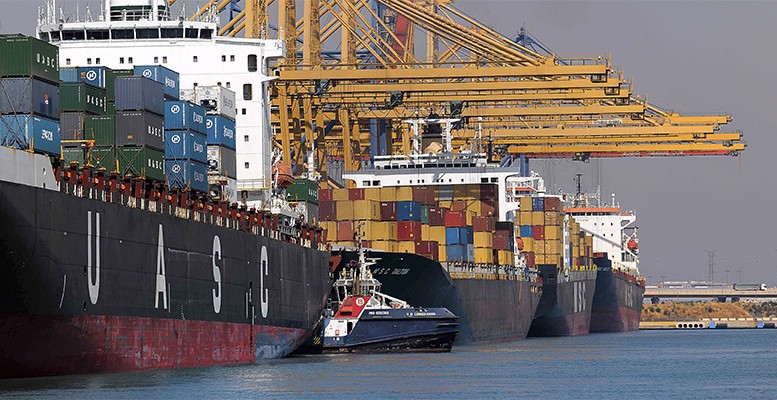 Spain’s exports now account for 33% of GDP, 10 percentage points higher than in 2008.  There is nothing better than focusing the magnifying glass on the desired point, leaving everything else out of the picture, to behave like a perfect Pangloss. As you know, Pangloss is that character from Voltaire’s Candide who said that we lived in the best of all worlds because there was none better.

Exports have indeed grown enormously, which is something to congratulate ourselves on and hug each other about. But we need to look with some regret at the fact that GDP is still lower than it was 7 years ago, which is catastrophic for the country. This stagnation of GDP explains the horrendous jobless and employment figures.

Gross fixed capital formation reveals the main cause behind the GDP weakness. Investment in fixed capital is still 25% lower than in 2008. There are no words. So we should not be lulling ourselves to sleep with panglossian fairy tales. The economy is not doing well and it needs investment to create enough employment. It’s not all about deregulating the labour market, as these figures show. Without demand, the only thing deregulation does is to share out jobs amongst more people. We’ve experienced a harrowing financial earthquake which the European authorities, which have the leverage, have not been able to repare. Investor confidence is rock-bottom, despite the fact that interest rates have plummeted. And it’s not only in the case of domestic investors, but those from overseas as well.

So now ask yourselves a question: why are stock markets where they are if investment is so anaemic?