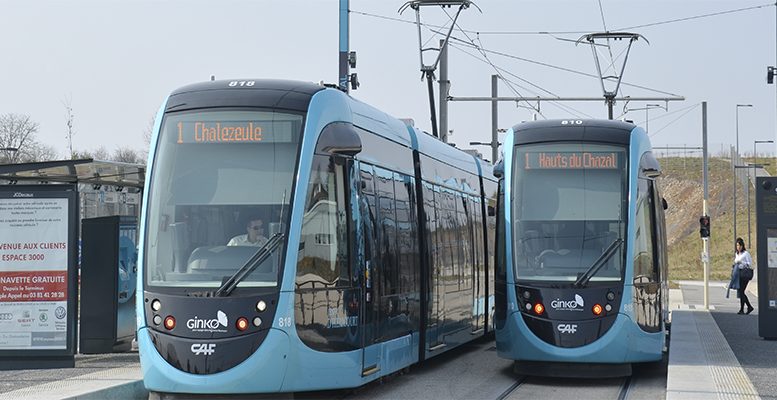 The newspaper Expansión reports today that CAF has withdrawn from buying the factory that Alstom has in Reichschoffen (Alsace, France). The European authorities are forcing the French company to sell in exchange for giving the green light to the 5.3 billion euros acquisition of Bombardier’s railway business. This purchase will be executed on January 29.

On January 8, Alstom seemingly informed the trade unions of this plant that CAF was not interested in the situation of the operation. The unions opted for CAF’s offer as it assured the continuity of the entire workforce. And it is a company with a greater presence than Skoda in the French market.

Although CAF’s official position is not yet known, Alstom has until July 31, 2021 to complete the divestments.

From a strategic point of view, Renta4’s analysts would consider the news as negative. CAF would lose an opportunity to consolidate its position as the second biggest manufacturer in the second largest rolling stock market in Europe and the world in accessible terms.

“However, we need to talk to the company to be able to give a definitive assessment. After winning the latest 2.560 billion euros contract a couple of weeks ago together with Bombardier, it could be looking at consolidating its presence in the French market organically.”

“It should be noted that the profitability of the Reichsoffen plant will depend on the associated workload, so opting for organic development may be much more efficient in terms of profitability than the inorganic route. It would also avoid increasing labour liabilities in a market with inflexible labour conditions.”