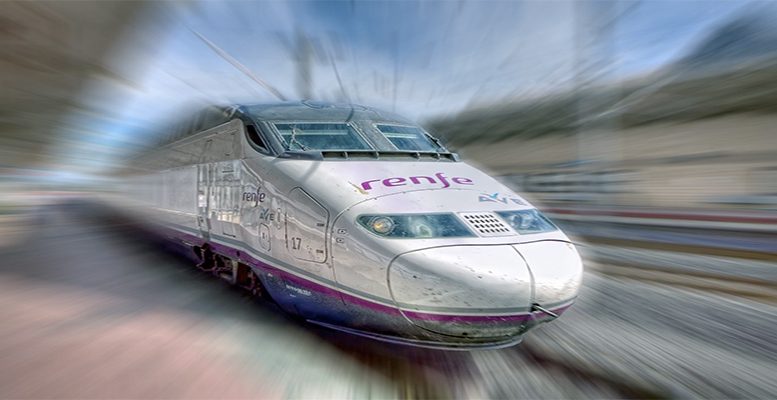 Renfe announced that it posted net profit of 70 million euros in 2017, its first ever profits without including extraordinary items.

The rail operator puts this result down to the increase in the number of passengers, especially on the AVE. This high-speed service registered a new record last year with 21,10 million passengers, chalking up five consecutive years of growth.

Renfe posted gains in the last two years, although in 2015 that was the result of one-time revenues of 96,1 million euros generated by an agreement reached with Adif related to the use of land. In 2016, profits turned into losses of 35,86 million euros. This was because the company’s results were reformulated after the chairman was changed, while a provision was included related to the historic fine which the Competition Authorities imposed on Renfe Mercancías at the end of that year.

As far as 2017 goes, Renfe increased the revenues generated from all its railway passenger transport services by 4% to 2.386,6 billion euros.

These revenues include those generated by commercial trains, namely, from the AVE and Long Distance trains, which don’t have any state subsidy. Then there are the revenues from the conventional mid-distance and commuter trains, which are considered public services and so receive state contributions as they are not profitable. Renfe provides these services at the government’s request to ensure that citizens can move around the whole country.

Last year, this state subsidy stood at 832 million euros, up 43.5% from a year earlier.

The increase is the result of last year’s changes in the subsidies which the State pays to Adif and Renfe, as well as to the canons which the latter pays to the railway infrastructure management company.

So Adif no longer receives the subsidy which the State paid it every year to maintain the conventional railway line. Instead, Renfe is given this subsidy so it can start to pay Adif a canon for allowing the circulation of commuter and mid-distance trains, up to now exempt from this tariff.