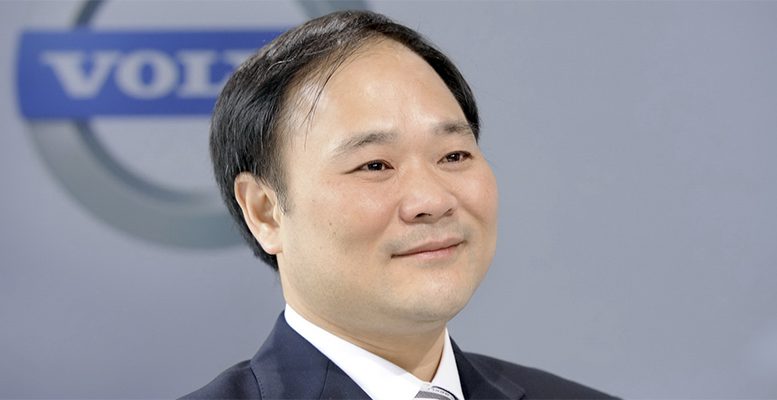 This is what spooks Germany: financial turbulences, Donald Trump and Kim Jong-un. Digitalisation and the consquent loss of jobs. The future. Terrorism (71%), political extremism (62%), tensions fuelled by foreigners coming into the country (61%), the costs to taxpayers as a result of the debt crisis in the EU (58%). And now there’s also China.

In February, acquisitions by Chinese investors in Germany reached a new dimension. A Chinese multi-millionaire has become the biggest shareholder in Daimler AG. The entrance of the influential Li Shufu into the world of Mercedes is proof of the scary Chinese presence in German companies (Deutsche Bank, the robots manufacturer Kuka and in many high tech firms). Of course Germany also makes money in China. Daimler, BMW and VW sell one of every three cars over there. Daimler even sells 500 of its luxury S Cass Mercedes-Maybach sedans a month there. But Germany is keeping a close eye on Chinese investors’ movements with two factors in mind, Donald Trump and the Peking government. The Chinese can buy everything here, but foreign investors can’t do the same in China and protect their intellectual property. The aim of China’s aggressive industrial policy Made in China 2025 is global leadership with the help of the State. And now in March, the biggest European automobile supplier, Bosch, has announced that it plans to withdraw from the development and production of a key technology, new battery cells for electric cars (which will be a substitute in the future for the current lithium ion ones), leaving it in the hands of the Asians.

Bosch’s reason is not technical but financial and the consortium doesn’t want to risk investing any more when the five Asian market leaders have significant competitive advantages due to their experience.

“For that reason, it just wasn’t acceptable to invest any more,” Bosch chief Rolf Bulander acknowledged in March.

“Germans need to have this clear: it’s not just the German automobile industry and the financial jugglers of Silicon Valley who have a key role in cutting edge technologies,” Max Hägler, de Süddeutsche Zeitung, flags. “China is now at the same level.”