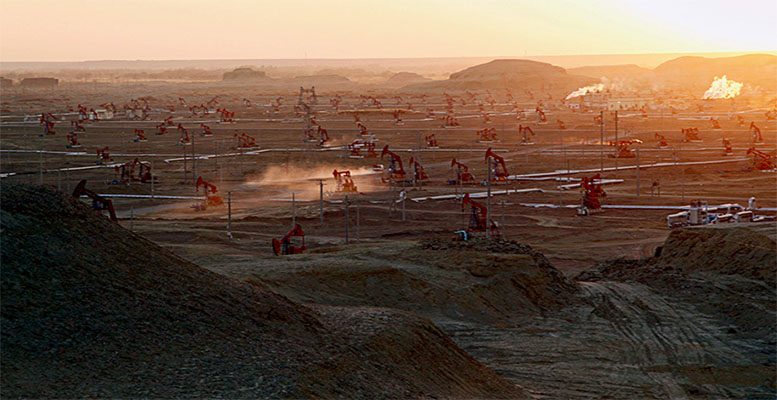 China’s new oil futures contract raises questions about a seismic shift on oil and currency markets. Will the new contract dethrone the petrodollar and lift the yuan to global reserve currency status? According to Norbert Rücker and Susan Joho, economists at Julius Baer, “these thoughts are more fantasies than reality. China is indeed a leading global oil consumer, but unlike the case of metals, is far from dominating the oil market “.

China’s oil consumption stands at 12 million barrels per day compared to 20 by the US, 14 by Europe and 95 by the world overall. The new con-tract primarily enables domestic Chinese refiners to hedge their specific needs of medium and sour crude oil quality. International interest in the contract faces two main hurdles, volatility and capital controls.

On the one hand, Julius Baer’s analysts explain that “Chinese commodity futures are inherently more volatile and prone to speculative frenzies, a governmental concern that delayed the oil contract launch”. Capital controls complicate the use of the Chinese currency for global trade. Moreover, they comment:

Despite Europe’s important role in the oil market, there has been no interest in a EUR-denominated contract, and despite the well-established Chinese bulk commodity contracts, the iron ore and coal trade still largely settles in USD. Only the Middle East’s willingness to accept the yuan, de-peg their currencies from the dollar and cope with additional economic uncertainty would shake the petrodollar scheme.

The new oil futures contract should therefore be seen “as a puzzle piece within the targeted internationalisation of the yuan”. The Chinese government is still a long way from the big goal of establishing the yuan as a leading reserve currency.

While it is true that the yuan has been the seventh largest reserve currency for several years, its share has not risen since 2014 from a rather insignificant 1.1%. This is related to the economic slowdown and the need to stop capital outflows abroad. With its long-term goal in mind, the government will continue to push this project forward in small steps whenever the environment is favourable, as is the case today. But this will take time.