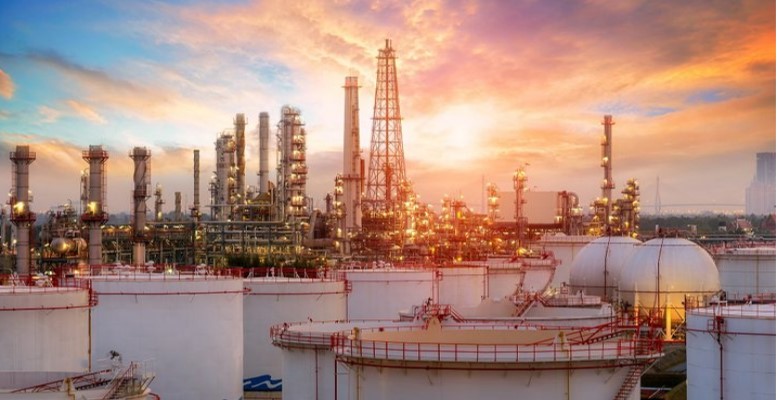 Repsol has signed a contract with the Portuguese government to expand its industrial complex in Sines, implying an investment of 657 million euros by the company. Specifically, Repsol plans to build two new plants for high value-added, 100% recyclable polymeric materials for the pharmaceutical, automotive and food industries.

The project has been considered by the Portuguese government as an initiative of Potential National Interest (PIN), a qualification reserved for investments that make a significant contribution to the country’s economy. It will benefit from tax incentives for investments of up to 63 million euros.

According to the energy company, the expansion of the Sines complex will be the largest industrial investment made in Portugal in the last 10 years. Repsol will build a linear polyethylene (plant and a polypropylene (PP) plant, each with a capacity of 300,000 tons per year. During the construction phase, an average of 550 jobs are expected to be generated, with a maximum of more than 1,000 people. Once operational, the net increase in personnel will be about 75 direct jobs and about 300 indirect jobs. The facility will be operational in 2025.