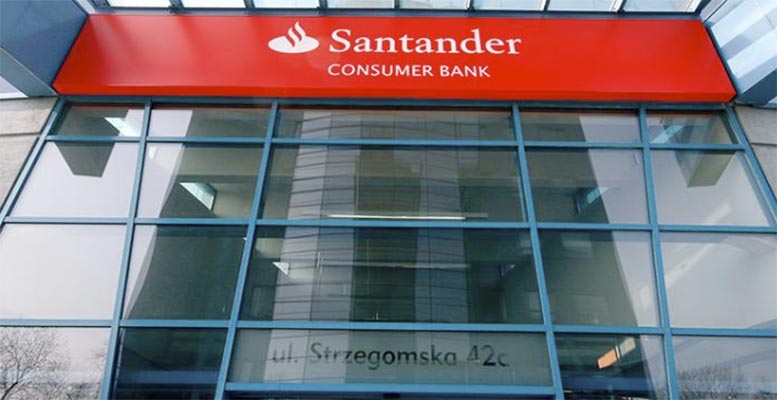 Banco Santander has reached an agreement to buy the 20% it did not control of Santander Consumer USA at a price of 41.50 dollars per share in cash (its initial proposal was 39 dollars), a premium of 14% over the closing price on 1 July, the day before the announcement of its first offer, made through its US holding company SHUSA, which will finally pay 2.48 billion dollars (about 2.1 billion euros) for 20% of its financial company in the United States.

The bank expects the transaction to contribute to earnings per share growth of approximately 3% by 2022.

With this move, the Santander Group reinforces its commitment to the United States, where BBVA, its most direct rival in Spain, has stopped providing commercial banking services.

Headquartered in Dallas, Santander Consumer USA is a company specialising in financing vehicle purchases. Founded in 1997, the company has more than 3.1 million customers and debuted on the stock market in 2014.