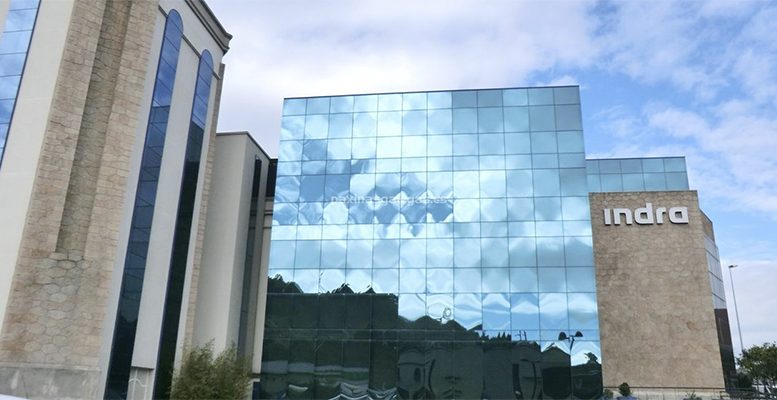 “The Spanish government’s takeover of Indra is going to put the Comisión Nacional del Mercado de Valores (CNMV) on the spot, as the outcome could have a high cost for Spanish taxpayers. At first glance, it seems obvious that there has been an agreement between shareholders holding more than 30% of the capital of the technology and defence company to overturn its board of directors,” explains the daily Expansión, which concludes:

“According to the law, it is enough to presume the existence of a concerted action in search of control of a listed company to activate the mechanisms that would require the launch of a takeover bid for 100% of the capital by the main partner in that alliance. In this case, it would be the Sociedad Estatal de Participaciones Industriales (Sepi), which holds 25% of Indra. The other parties to this alleged agreement are the Basque company Sapa (8%) and the Amber Capital fund (4%).

If this measure is applied to Indra, Sepi would have to formulate the potential takeover bid at 11 euros per share, the price paid by the state body a month ago to acquire 3.2% of the technology company from the March family. That price implies a premium of almost 30% over the current share price. In the event of launching the operation, the cost to the Spanish state would amount to 1.2 billion euros if all shareholders – except Sapa and Amber – sell.

However, the market does not seem to have high hopes for this resolution. Indra’s shares fell sharply after the meeting where the exit of the independent directors was approved, and have yet to recover.
Investors, some large like the Norwegian fund, opposed Sepi’s takeover but are now voting with their feet, abandoning the capital. Fidelity has just sold another 1% of the Spanish company.

The market is sceptical that the CNMV will force the takeover bid, as the partners could claim a simple coincidence of interests to change the board, not a pact to take control. This will depend on how the management body is recomposed in the coming weeks. Moreover, even if the supervisor were to conclude that there is concerted action, a long legal battle could ensue. And even if Sepi and its allies were to lose, they would have the opportunity to reduce their positions to below 30% as an alternative to the takeover bid.
Therefore, Indra’s minority shareholders should not hold their breath waiting for a bid.