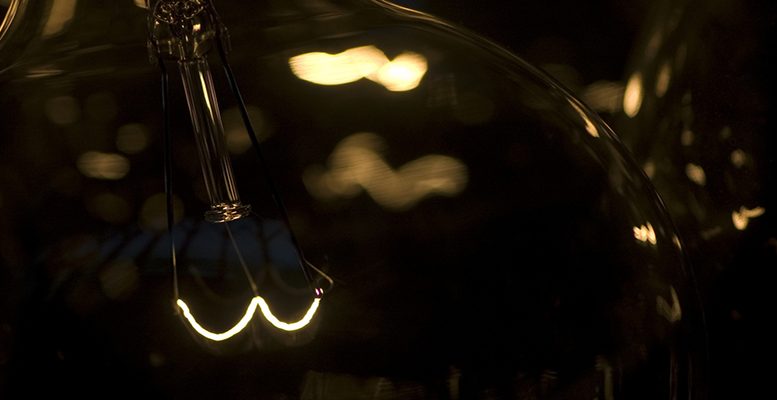 Spain’s main political parties PP, PSOE and Ciudadanos, with the exception of Podemos, have agreed to reform the electricity tariff discount rate, which offers rebates of 25%, as well prohibit electricity cuts for those consumers considered “very vulnerable.” Analysts at ACF believe it will be important to confirm the final conditions and the net impact for the electricity companies, but a priori they don’t expect this will be significant.

On the one hand, the agreement establishes that the tariff discount rate will be financed by the electricity suppliers depending on their quota of clients, in line with the government’s proposal. On the other, supply cuts will not be allowed in the case of those clients in situations of extreme poverty.

The first measure will be applied as soon as the above-mentioned decree law is convalidated, regardless of later regulatory developments. But the second measure will have to await a long and tough legislative process.

Although the text of the agreement establishes a legal provision that the second measures will be developed within three months, not everyone is confident that this deadline can be met. This is because the presidents of the autonomous communities will participate in this process via a planned Conference with the government. (The aim is that these communities and the town councils pay half of the unpaid electricity bills, while the other half is paid by the suppliers).

ACF’s analysts highlight that the electricity tariff discount rate offers rebates of 25% for which the most disadvantaged consumers can apply. This can be because they have a minimum power supply contract (3kw), or they are families where everyone is unemployed, or pensioners receiving the minimum pension, or big families or single-parent families which fall into a special category.

Almost two and a half million consumers in Spain benefit from these discounts on their electricity bill, worth an estimated total of some 186 million euros in 2016. Currently, this subsidy is costing the electricity companies. The government has established by a law a system which allows these firms to share the cost of the discount rate, based on criteria like the number of clients or billing volumes. But the electricity companies do not agree with this system. They believe that it’s the States’s and not private companies’ responsability to meet the cost of this type of social subsidy. Whatsmore, they argue that the criteria for sharing the cost of the electricity tariff discount rate amongst the companies affects competition. They say the criteria is neither clear nor proportional, and that the discount rate isn’t even fulfilling its objective. Over 800,000 households which don’t need them are benefiting from the discounts, while thousands of families are experiencing energy poverty.