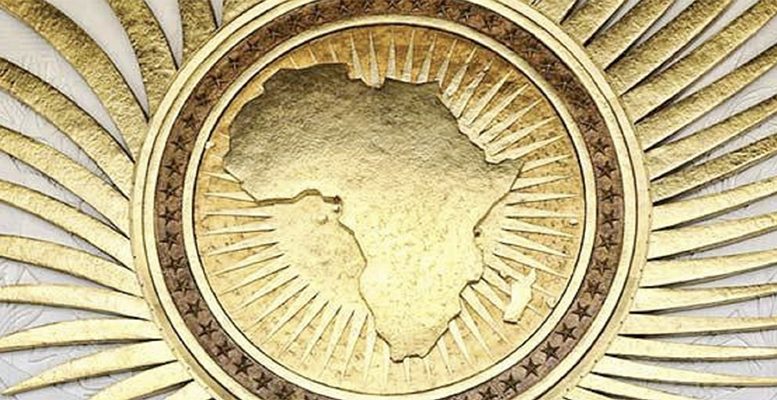 The global crisis, combined with the drastic reduction in Africa’s revenues after the sharp depreciation in the price of raw materials, has intensified efforts to set up the African Central Bank (ACB) and a common currency for the continent. That is what Maxwell Mkwezalamba, Commissioner for Economic Affairs for the African Union, said some months ago. Since then, his experts are working on the design of strategies for economic convergence, planned for 2020. At the same time, the Commission President, South African Nkosazana Dlamini Zuma, considers that the Confederation of African States and monetary union will be a reality “before 40 years are up.” The date is set for May 2063, when the African Union commemorates the centenary of its foundation as Organisation of African Unity (OAU).

The ACB will have its headquarters in Nigeria, the largest economy in the region, and its objectives will be massive: economic integration, with the aim of avoiding inflationary problems; give more independence to those responsable for monetary policies; ensure financial stability; increase trading capabilities, reduce the losses related to exchange rates…Yes, Africa wants to avoid problems like those caused by the European debt crisis. These affect its economies on a big scale due to the structure of euro-african commercial relations. In this way it would manage to lessen its political, social and economic dependence on Europe; it is also trying to emulate the expansionary models of China and India, driving investment and trade. According to the promoters of the initiative, a single currency would allow the Africans “to negotiate with international markets on the same level, something which up to now hasn’t been the case,” says Wilfried Ngatchou: a “complicated” tax, because “all the states need to adhere to this, which implies a certain loss of sovereignity,” this economist adds. Ngatchou is a professor at the Spanish School of International Business in Tarragona.

Some experts think that it’s “impossible”. Gay Allard, economist at Madrid’s IE Business School, considers that Africa does not meet three fundamental requirements to make this viable: a single, flexible labour market; a fiscal union which facilitates the transfer of large amounts of money between the states; and open and fluid international trade policies. Does the criticism ring a bell? Others, less pessimistic, consider it “remote.” For Professor Pedro José Gómez from Madrid’s Complutense University “the potential impact on the euro would be minimal, given the importance of this continent in world output and trade, beyond its importance as a supplier of some raw materials of strategic value.” The general view is that the single currency is not a factor which in itself will speed up integration and development; and, yes, they cite the European experience. Europe’s integration ended up choking the more vulnerable countries, with their debts and trade déficits; a situation to which a lot of African countries are finding themselves exposed. In their report published in 2006, Paul Masson, from the University of Toronto and Catherine Pattillo, from the International Monetary Fund, underline the difficulties in achieving African monetary union, highlighting the continent’s fiscal problems. Tax evasion accounted for between 30% and 60% of GDP, according to the country.

Those in favour of integration downplay the critical economists’ arguments. They say the political objectives are the priority, not hindered by conjunctural criteria. So “Agenda 2063” has a precise timetable: Africa has to have renounced all armed conflicts by 2020; the African Economic Community will be constituted in 2034; and the Confederation of African States will be established in 2051.

In 2006, Gold Mandela was the possible name chosen for Africa’s single currency, but the process is slow to advance. The difficult convergence of economies which are so different like those of Nigeria and Ghana on the one hand and Gambia and Sierra Leone on the other, have led to their economic and monetary union being postponed until 2021.