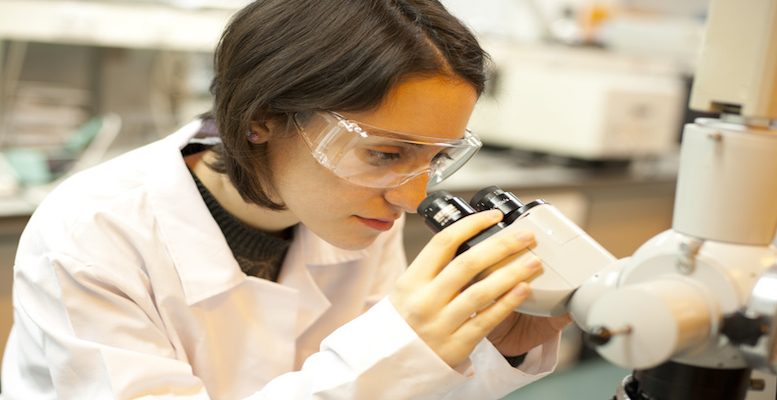 Posted By: Miguel Navascués 5th May 2017

A group of Spanish students who are studying for a Master’s in Public Policy at the Kennedy School at Harvad have created Spain Caucus. The aim of this initiative is “to create a forum in which to discuss Spanish cultural, political and economic issues,” and it has recently presented the ‘Cambridge declaration for science.’  This is a decalogue which calls for a change in Spain’s productivity model to one based on science and research and not on the short-term property and tourism industries.

This is what the Spaniards at Harvard think about Spain and what needs to be done to ensure it figures in the group of top advanced countries. The 10 points highlighted are as follows:

These points are all so logical that they don’t need any discussion…so logical that they are almost banal. I can’t find any hierarchical order here which would be very desirable to know where to begin. It’s very easy to say that a lot of research is needed, using “independent agencies”. All very neat and clean, but who would implement this and follow it through? Every time something similar has been done in Spain, it has fallen spectacularly on its face due to a change in government or merely a change in departmental minister.

In other words, the first thing that would have to happen is that politicians themselves mark out a wide space free from intrigue. And political struggles would not have to interfere with it. This is something which is difficult to imagine. Although, as I have said, there are countries where it has more or less been achieved. Finland, Germany, Israel are given as examples..and I would add South Korea. A country on the brink of war, with a huge military budget. But yet it manages to create science and keep it well out of the reach of politics. It can be done.

But being willing to do it is not enough. The politicians hold the key, those who control 17 budgets and compete with each other to have their own university…each one of them politicised, where the professors get jobs because of their connections. Firstly, politics would have to be depoliticised. Give back to the central government the competences of education and research. Create an electoral system which was not so strictly party-based, where bridge agreements could be hoped for irrespective of successive governments…and that voters could vote for this, not for a colour, as if the party was a football team.

There would have to be a wide-spread consensus to be able to put the first stone in place. And that’s impossible whilst there are so many politicians interested in illusionary revolutions, in the roussonian inheritance of “starting from scratch” which is so attractive to us. You can never start from scratch without creating a disaster.