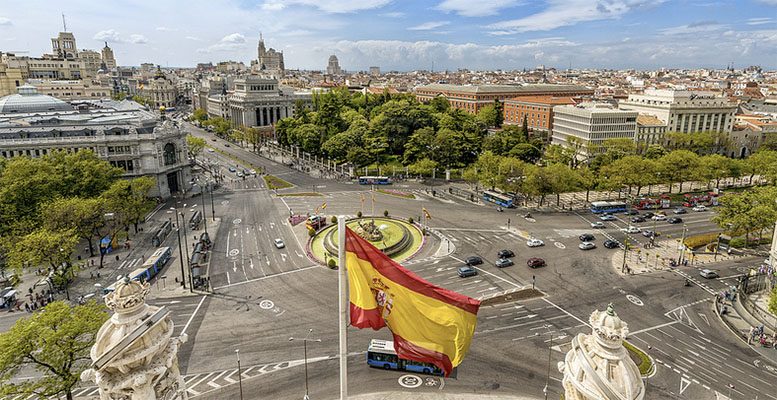 Spain has received during 2021 a total of 28.785 billion euros in foreign investment. The Community of Madrid is the region that leads in attracting funds from abroad, with 20.943 billion, 73% of the total, according to data revealed yesterday by the Ministry of Industry, Trade and Tourism.

Compared with this boost in the final stretch of the year, Spain only attracted during the first quarter of 2021 a total of 3.871 billion euros. Meanwhile, between April and June investment rose slightly to 4.445 billion euros and in the third quarter exceeded 6.298 billion.

In cumulative terms – between January and December – the Community of Madrid attracted the greatest volume of investment, with 20.943 billion euros, an increase of 14.5% over the same period last year.
It is followed by Catalonia, with a total of 2.968 billion euros, falling 4.8% compared to 2020; the Basque Country, with 1.537 billion; Andalusia, with 965 million; the Community of Valencia (856 million); the Balearic Islands (334 million); Galicia (222 million); Castilla-La Mancha (187 million); Castilla y León (134 million); and Aragón (177 million).

By sector and recipient countries

The sector that attracted the most foreign investment during 2021 was ‘supply of electrical energy, gas, steam and air’, with 5.801 billion euros, after soaring more than 300% in one year. It was followed by investments in ‘specialized construction activities’, with 5.007 billion euros; ‘programming, consulting and related activities’, with 1.694 billion and ‘retail trade, except motor vehicles’, with 1.138 billion.