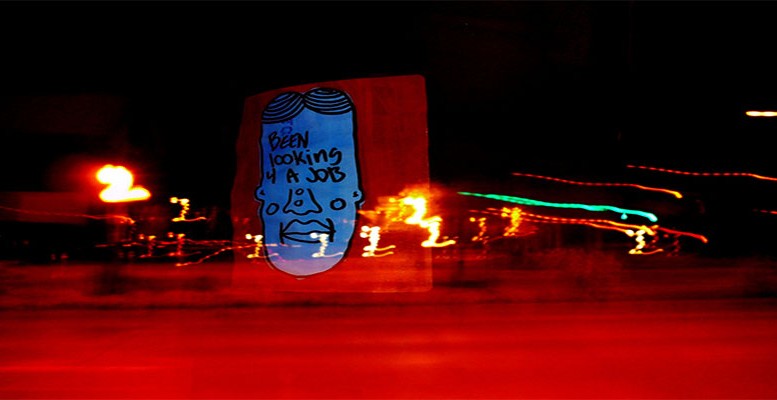 Miguel Navascués | Junk labour contracts in Spain were created by the former Socialist Prime Minister Felipe González in 1984. At that time, González fought against the trade unions to introduce a temporary work contract. This proved to be of no use, as unemployment had increased to about 23% by the end of his term in office in 1993.
The single employment contract is Spanish political party Ciudadanos’ “star offer” ahead of the December 20 general elections. But the single contract idea was in fact promoted by another socialist government, that of José Luis Rodríguez Zapatero. The agreement was presented as something new and innovative. They were socialists and democrats, but also believed in the virtues of the financial markets. They were also in favour of cutting taxes.
Proposals like those of Ciudadanos are trying to make Spain’s unusual labour market more like that of other European countries. But it is unlikely to be a solution to Spain’s high unemployment rate. Let’s try to explain why.
Spain’s problem is its low economic productivity which, at the same time, is the result of the low productivity of its educational system at all levels (secondary and universitary education, as well as vocational training). Then there is also the poor quality and sparse quantity of investment, both private and public.

The productivity which has to be taken into account is based on a number of factors: GDP percentage per factors of production, capital and labour.

There is no doubt that Spain has been a disaster since the 1990s, coinciding with start of the technology boom in the rest of the world.

A perverse conclusion can be drawn: that the labour market is not a problem for Spain and not even its main one. The crazy situation in the investment market is much more important.

It is like a snake biting its own tail. Nobody wants to fix this mediocre situation because it suits decision makers very well. It works for the employers’ association, the trade unions and the politicians who don’t want to break with the old tradition. We are all caught up in a web of mediocre interests.