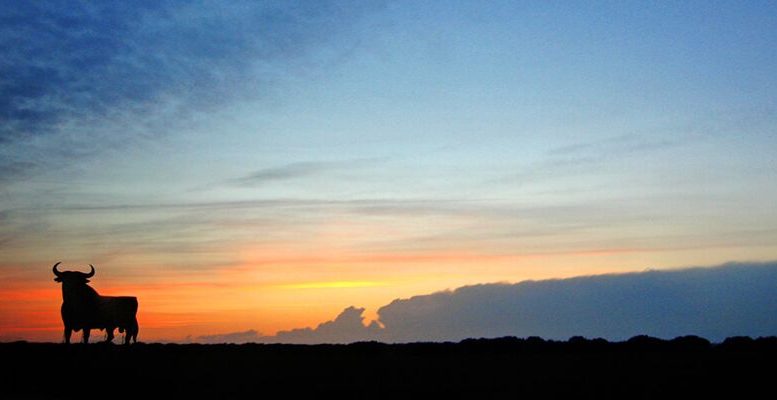 Ofelia Marín- Lozano | This quarter Spain will recover GDP levels reached in 2008. On the one hand, it has lost eight years. While the world as a whole has continued to grow, Spain is still paying for the damage created by the explosion of artifical wealth fuelled by the property bubble. We are doing the same amount of things but with two million employees less (greater productivity but fewer jobs), with a population of over 1 million people more, with public revenues which are structurally inferior (the exuberance seen in 2008 in consumption and taxes derived from the real estate boom is destined not to be repeated) and with higher public spending, which out of inertia is clearly on the rise. On the other hand, there is the fact that we have now seen 13 consecutive quarters of growth, much stronger than that of our neighbours, and that reality has exceded expectations: GDP growth in 2016 was again 3.2%, the same as in 2015, when quite a bit less was expected. And, above all, there is this positive factor for the future: Spain is a more competitive country than it was.

In 2008, domestic demand for consumption and credit, invested in the property sector, made up the lion’s share of GDP, while exports of goods and services represented a quarter of GDP. But this was well overtaken by what we imported from outside, so we maintained an annual external deficit equivalent to 10% of our production (and therefore our debt or sale of domestic assets increased annually by that amount). Now external demand absorbs a third of our production (still far off Germany’s 47% but more than France’s 29%) and what we import from outside is less (generating a current account surplus of around 2% of GDP in 2016, for the third consecutive year). There is probably no better publicity or proof of a country’s competitiveness than the acceptance its products have abroad. In 2008, Spain had 100,000 exporting companies, of which 40,000 were regular exporters (exporting for four consecutive years). Now we have around 150,000 and 48,000 respectively. Although the size of the majority of these firms is still relatively small, so it means their contribution to GDP is less but they deserve some credit.

But our profile has also changed from within. And if our industrial production is similar to that in 2008 and the production of services is higher, construction output is half it was eight years ago.

A lot has been said about a change in the productive model, leading us to think that the strings need to be pulled from above, but most of the time the impetus is forced to come from below, out of necessity. Those Spanish companies which manufacture industrial goods or services saw that either they became internationalised or there would be no demand for their products; the few construction firms and property companies which have survived, have had to pull right back.

The productive model of the future should focus on boosting the country’s competitiveness (where education, the family, discipline and the incentive to do a good job are a necessary start). But it should also include recovering the lost protagonism of sectors which currently contribute very little, compared to what they used to do and what they should do.

The construction sector’s contribution to Spain’s economy varied around 8-10% of GDP in the period 1965-2000. Today this would “normally” be around 7-9% of GDP, according to a recent report from the Consejo Económico y Social; so far removed from the exuberance seen in 2006 (12% of GDP), but also from the insignificant contribution recorded in the last few years (around 5% of GDP). And its importance for employment is crucial, if we recall that since 2007 around 1.4 million jobs have been lost in the construction sector (almost three quarters of the total number of jobs lost), including those linked to auxiliary industries.

If we assume, for example, that the “normal” level of contribution is reached in 5 years, then that would allow for annual GDP growth originating in the construction sector of 0.6%, a figure which is plausible if we consider the following: (a) with respect to public works, the European Commission has asked EU member states to increase fiscal spending by 0.5% of GDP (feasible in Spain, but only to the extent that this year it looks like we will definitively see compliance with the deficit target, putting an end to the rise in public debt; (b) in residential property development, the normalisation of the stock of housing in global terms (and the scarcity of new homes in cities like Madrid or Barcelona), the recovery of foreign demand, the low interest rate scenario (with the incentive they will gradually tick upwards) and the progressive decline in the number of people per household. All these factors make for a favourable outlook.

So we need to continue to count on the construction sector to support the Spanish economy’s recovery, and all it can and should contribute. In the first place, because on an individual basis it is not a sector which can be marginalised given its own economic importance. And in second place, because its recovery will bring with it a large number of activities which together make up 14-18% of total GDP.