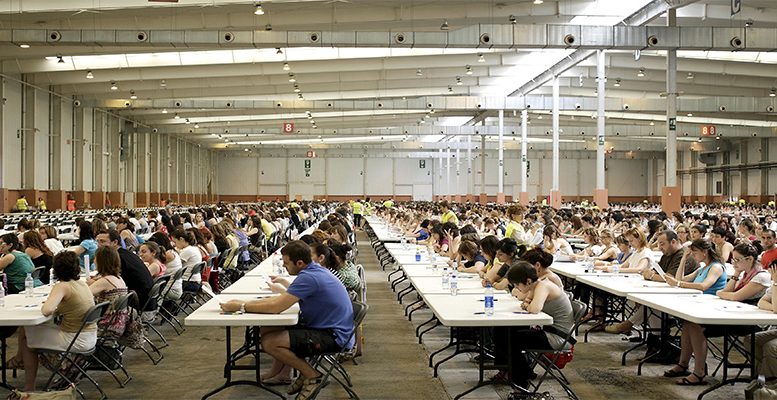 Last week the Spanish government announced an offer of nearly 20,000 jobs in the public sector. The offer consists of: 10,318 free entrance posts in the General State Administration and the Justice Administration, as well as a further 5,350 internal promotion posts. There is also a one-time offer of public sector employment involving 4,285 newly created jobs in priority sectors where there is a “deficit” like the Inland Revenue Office, Social Security, Work Inspection and National Identity Document and National Traffic offices.

The offer is important because it implies the first net jobs creation since 2008, a reflection of the economy’s new growth path. In fact, in total, the final rate at which vacancies will be filled will be around 120%. The sum of the posts included in the ordinary employment offer, the one-time offer and that involving internal promotion would provide a total of 19,953 jobs. Although that number has not been confirmed, so it could vary.

After the agreement was signed, the Secretary of State for Public Affairs, Elena Collado, highlighted the “climate of agreement and dialogue” in the meeting and the “flexibility” of the trade unions to obtain the signing of this “important” pact, the first public sector employment offer in a decade. Meanwhile, the deputy chairman of the CSIF (an independent organisation), Francisco Iglesias, said the agreement is a “turning point.” He also said that once there has been an “advance” in the improvement in public services, there should be higher salaries for public employees. For this reason, he has called for a start to the round table negotiations for 2018 salaries.

According to the trade unions, there was also a discussion about creating a traffic team to deal with the examiners’ problem, which will be included in the decree law, as well as new management team for the Public Employment Service. This should be included in the one-time offer with the jobs it brings. In the case of the traffic examiners, 435 civil servants of grade C2 for the new team of grade C1.