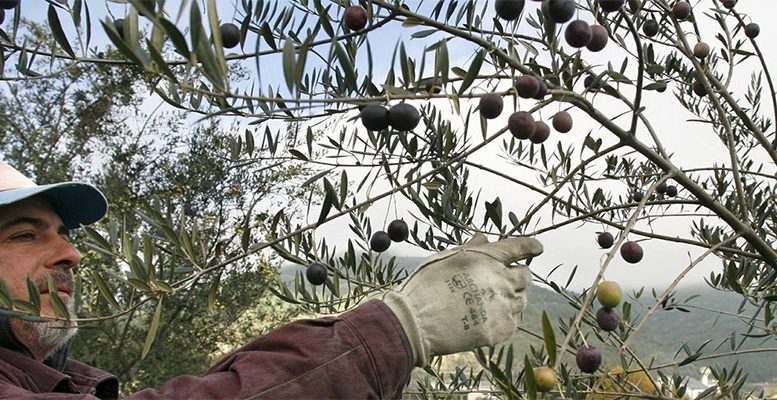 Intermoney | The Spanish olive oil sector has closed 2021 with positive figures above 1.2mn tons of oil produced, supported by a year without adverse weather phenomena that could damage the olive fields, according to data from the Small Farmers and Stockbreeders Union. Currently, the harvest is at 70% over 867,000 tons in Spain, with production reaching 530,000 tons in December 2021 alone (+14% vs. Dec20). Regarding the sale of the product, since the beginning of the season, 354,000 tons have been sold with 113,000 concentrated in the month of December, figures somewhat lower than 2020.

Valuation: Sales present good figures in the first three months of the season despite being lower than the same period in 2020, which could be a positive indicator for Deoleo’s Q4’21 revenues, Spain’s largest company in the sector. It is worth noting that exports have shown an increase in the last quarter compared to Q4’21, which would be favorable for the company in areas such as the U.S., where demand is on the rise and cumulative volumes to Q3’21 already reached +5%. Finally, the increase in end-customer olive oil prices will also have an effect on revenues, with increases already visible in the more mature markets such as Spain and Italy, to later move to regions such as northern Europe or the US.