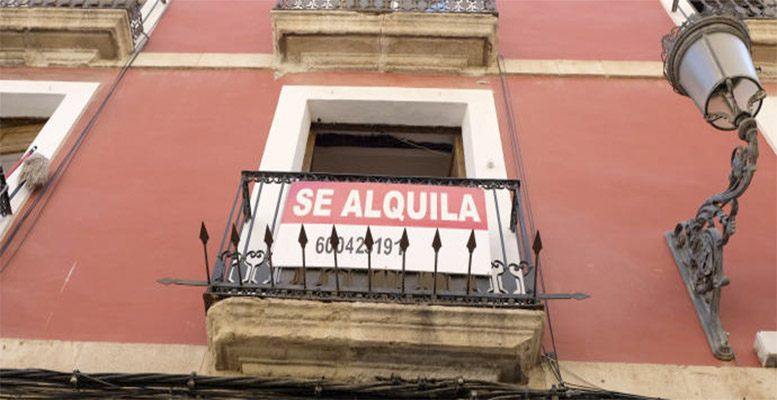 The Spanish Minister of Transport, Mobility and Urban Agenda, José Luis Ábalos, has announced that the government will put to Parliament before the summer an initiative to allow for the control of rental prices in those areas which have experienced exorbitant rises.

With this measure, town councils and autonomous communities could put temporary ceilings on rentals in those areas where they are considered to have become very expensive.

In Bankinter’s opinion, this move could generate uncertainty and detract from investment in rental housing. The impact for the main Spanish promoters (Neinor Homes, Aedas Homes and Metrovacesa) would be negative. In the case of REITs (SOCIMIs in Spanish) such as Lar España, Merlin Properties and Colonial, the effect would be neutral.

Several agents in the sector have already expressed their opinion against restricting market prices. In this regard, the minister guaranteed that the limit will be “weighted, priced and proportional” and that it will be defined “after hearing from all the agents of the sector, social organizations, public administrations and the private sector”.

Ábalos framed this measure within a broad package of initiatives related to the housing sector. These include the new State Housing Law, as well as the restructuring of the current Housing Plan into two different programmes, one for refurbishment and one for rent. It also includes the government’s already announced project to grant public land concessions to private companies to build homes for rental and 20,000 public apartments for rental, in collaboration with the private initiative.

In Berlin, the cap on rental prices came into effect this very week, with the same objective as the Spanish proposal: to balance the level of rentals over the next five years after they had become excessive in the German capital. According to Morgan Stanley, this regulation is also not good news for real estate in Germany. In the case of this market’s most important company, Deutsche Wohnen, rental control capacity could be substantially reduced from 3% to 1%.