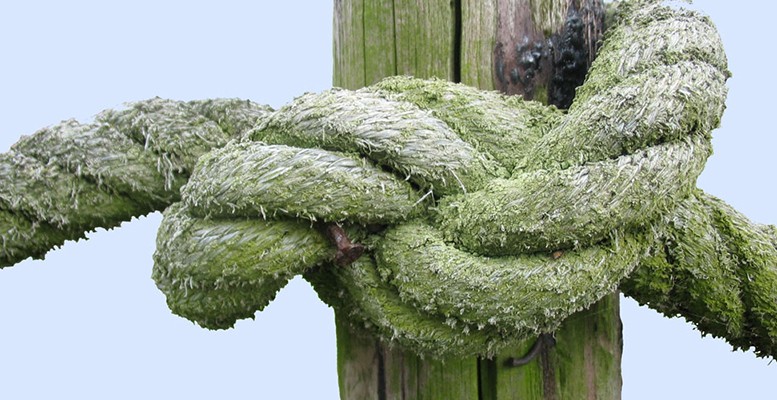 Ofelia Marín-Lozano | In 2015, Spain’s public deficit stood at 5.18% of GDP, missing the target set by Brussels (4.2%) by one percentage point. We lagged behind our three big European neigbours (Germany with a 0.3% surplus and Italy and France with a deficit of between 3% and 4%), while also coming in 143rd out of 188 countries in a ranking, in ascending order, of deficit as compared to GDP.

That said, the year-on-year improvement was basically due to the rise in GDP, which allowed income to grow by 2.9%. But spending also increased, by 1.5%, (the main items being pensions, which remained constant, and public sector wages which grew by 3.3%). So we can summarise the accounts, rounded to the nearest 1 billion euros, in the following way:

– Spending up by 7 billion euros: 4 billion for salaries, 5 billion in investment, with interest costs fallling by 2 billion. The rise in salaries is 4% for the regional governments, 2.5% for local governments and 2% for the central government.

– In other items, the variations are not very relevant in absolute terms.

It’s important to highlight that the deficit’s deviation from the official target would have been 1.4% (a deficit of 5-6%) without the help of the decline in the cost of debt (due to the drop in interest rates worldwide, which has more than offset the increase in the amount of debt).

– Pensions. Despite the improvement in the jobs market, the situation of the Social Security has not improved in 2015 and is still in deficit (1.3% of GDP in 2015). In 2050, Spain will be the second country in the world with the highest percentage of the population over 65 (37%) according to the UN. It will have 16 million retired people (almost double the current number) with a potentially active population 20% lower than now. There is no doubt that there needs to be incentives for private pension schemes, investing part of these in assets which provide a reasonable real return (and so imply certain risks).

– The future trend in the deficit: In the face of those who defend the public deficit by saying it’s good for growth, we should bear in mind that if we distance ourselves from fulfilling our financial obligations, the cost of our debt will increase and this will of necessity cut spending on other items. To be on the right path to meet our financial obligations, the minimum requirement is for our public debt not to increase in proportion to GDP (it’s already at 100%). So the deficit should not be higher than nominal GDP growth, which can be estimated at around 3% in the long term. Although economic activity recovers to pre-crisis levels, it would be difficult to meet the deficit target in a sustainable way without containing spending. The inertia of the pensions system and the social cost arising from an ageing population is significantly high.