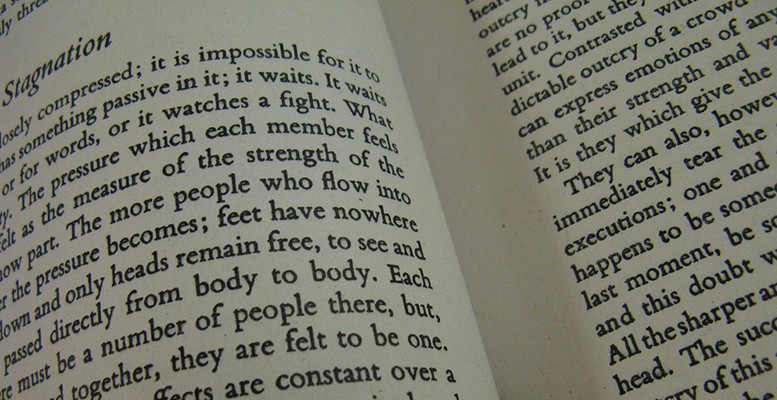 BoAML | According to Summers, the main source of weak US (and in later writings, global) growth is insufficient aggregate demand. The equilibrium funds rate has dropped sharply so super aggressive monetary policy and asset bubbles are needed to create full employment and normal inflation. If he is correct, then Fed rate hikes could be a major policy mistake.

By contrast, we have argued that most of the stagnation is coming from the supply side of the economy. That is, weak demographics, weak investment and a hard-to-explain drop in the growth in total factor productivity have lowered the trend growth in the economy. We have also argued that a lot of the medium term weakness in the economy has come from deleveraging and Washington headwinds. If this is true then the Fed is right to slowly raise rates as the headwinds fade. Who is right? In our view, three kinds of evidence argue that the main constraint on growth comes from the supply side. First, it seems a bit odd to leave fiscal policy out of a Keynesian view of aggregate demand.1 Surely, fiscal austerity and brinkmanship help explain the need for persistently near-zero interest rates in the US and Europe. Even in Japan, authorities have undercut monetary policy with actual and threatened consumption tax increases.

Second, and more telling, if the stagnation came mainly from the demand side of the economy, then the unemployment rate should be rising. Thus, the sharp drop in the unemployment rate in the US and Japan is a sign that aggregate demand is outstripping aggregate supply. Even in Europe, where the unemployment rate remains near its post- crisis high, the unemployment rate has been dropping now that fiscal policy has stopped tightening and the sovereign debt crisis has eased. Finally, if the problem was chronic weak aggregate demand then core inflation should remain under constant downward pressure. In fact, looking at core inflation for 34 countries that supply such data, the core is remarkably steady across the globe. Looking at the big three, the core is also stable on average, with the core showing clear signs of accelerating in the US, and some pick-up in Japan, but little sign of movement in Europe. Obviously, the surge and then levelling off of the dollar has played a big role in redistributing core inflation among the “Big Three” but that washes out when we average the three.

The case for supply-side stagnation has been building since Summers first triggered the debate. Over time economists have increasingly accepted a sharp drop in potential growth. Table 1 shows OECD estimates from before (2007) and after (2015) the crisis. The revisions have both raised the estimated output overshoot before the crisis and have lowered estimates of potential. Some of this downgrade probably reflects trends that had started before the crisis but were not yet clear in the data. With the benefit of hindsight, total factor productivity has been weak for a decade now. Some of the downgrade is probably caused by the crisis, including the seemingly permanent exit from the labor force for many Americans and the weakness in capital formation in many countries.

It could be even weaker

Unfortunately, the OECD estimates may still be too optimistic. “Okun’s Law” can be used to infer potential growth rates. Recall that Okun’s Law relates the change in the unemployment rate (chUNR) to the gap between actual (GDP) and potential (POT) growth. It can be “reverse engineered” to calculate potential growth. The results are slightly disturbing. For the US implied trend growth is well below 2% for all three slope coefficients; the EA estimates are all below 1% and the Japan estimates are all below zero. The later comes out of the fact that the Japanese unemployment rate has been dropping steadily despite just 0.5% average GDP growth. We would not take these estimates literally, but they do illustrate the downside risks. At this stage we peg trend growth in the US at 1.7%, the Euro Area at 1.0% and Japan at 0 to 0.5%.

If all you care about is GDP growth then it doesn’t really matter whether slow growth comes from weak demand or weak supply. However, the source of weakness makes a big difference for forecasting inflation and central bank policy. We continue to see both a gradual rise in wage and core price inflation and gradual Fed rate hikes over the next several years. Moreover, while we can’t see Japan or Europe following in the Fed’s footsteps any time soon, at least Fedexit offers some hope of success.