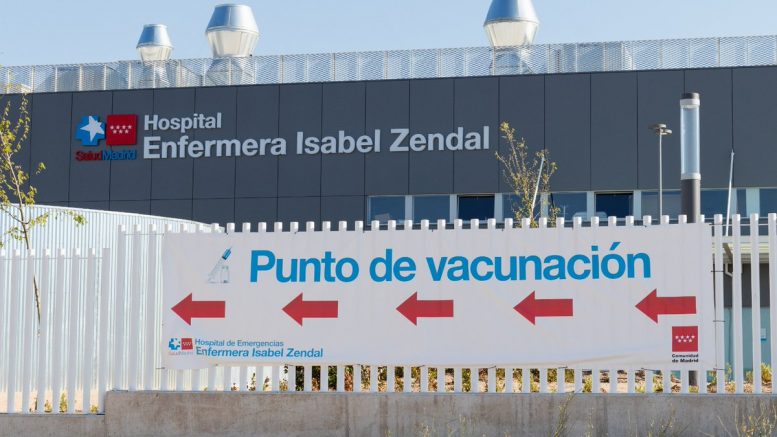 Vaccination against Covid-19 began in Spain on December 27, 2020. And seven months later, the country has passed the milestone of 25 million immunised. Specifically, as of July 22, the Spanish public health system has surpassed the United Kingdom (53.39%), the United States (48.28%), Germany (48.18%) and France (44.07%) in percentage of vaccinated population (54.32%) and is above the European average (36.79%), according to the Our World in Data ranking (University of Oxford). Coinciding with an increase in infections, this scenario, thanks to the vaccination, is not translating into a proportional increase in mortality as it did in the third wave of the pandemic, when more than 2,000 deaths a week were reported.

If we compare the death figures for last week (July 19-25) with those for the same week in January (18-24), we can see how the vaccines have been crucial in reducing the number of deaths and ICU admissions over the last six months.

According to Our World in Data, Spain already occupies the second position in the ranking of the 5 countries with more than 10 million inhabitants immunising the fastest, after Chile, which has managed to protect 62.19% of its population against the coronavirus. The list of the five most advanced countries in the vaccination process is rounded off by Canada and Ireland in fourth and fifth position, respectively.

If the vaccination process continues at this pace, the objective reiterated by the Government of reaching 70% of the Spanish population immunised by the end of the summer is possible. Prime Minister Pedro Sánchez, has insisted that by end-August there will be 33 million vaccinated people in Spain.