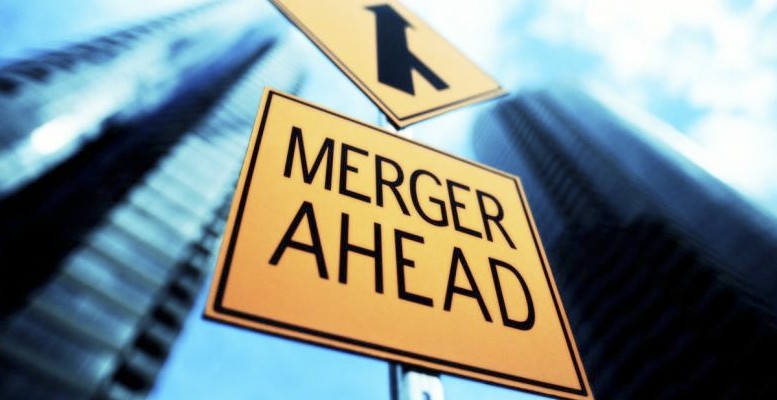 M&A transactions in Spain soared 185.56% in February to 5.305,23 billion euros from a year earlier, according to consultancy TTR’s monthly report.  There were 121 mergers and acquisitions recorded in February, between deals announced and those closed, as well as 13 private equity transactions totalling 1.666,11 billion euros and 20 venture capital deals worth 19.5 million.

The real estate sector has been the most active so far this year, with a total of 61 operations, followed by the Internet and technology sectors, with 20 and 17 transactions respectively. February also saw 5 capital increases for a combined total of 104.08 million euros. France was the main target market for Spain’s M&A drive, with five deals, while three were closed in both the UK and the US.  In terms of volumes, Chile is in top position, with 948 million euros, followed by the US with 922 million euros.