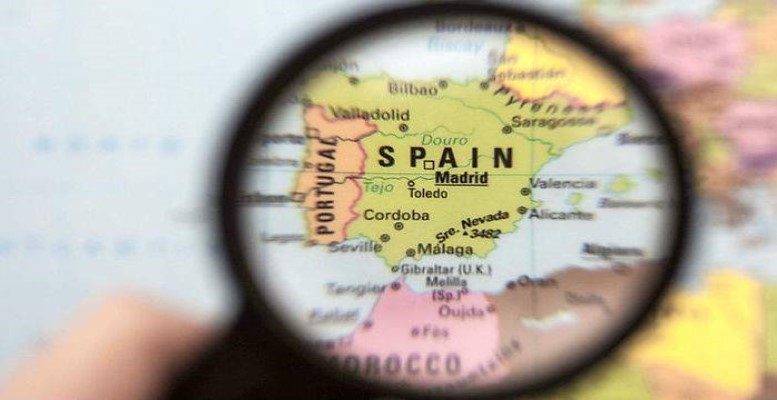 The European Commission estimates the Spanish economy will grow by 4.6% in 2021, which represents a cut of 1.6 percentage points compared to the estimate it made in July. Meanwhile, prices at the end of this year will stand at 2.8%.

The new update of the EU executive’s economic forecasts also point to an expansion of Spain’s GDP of 5.5 per cent in 2022, before slowing to 4.4 per cent a year later.

This data contrasts with the optimism of the government, which in its latest macroeconomic framework envisages a rise in GDP of 6.5 per cent this year and an expansion of 7 per cent a year later.

According to Brussels’ calculations, Spain will be the last of the four large euro economies to recover its pre-crisis GDP level: it will not do so until the first quarter of 2023, while Germany, France and Italy will achieve it before end-2022.

These forecasts are set against a backdrop of rising prices, which will stand at 2.8% this year due to a rebound in gas and electricity prices. Energy prices, Brussels argues, will remain at “record levels” until the second quarter of 2022. The upward pressure caused by the updating of pensions in line with the CPI will be also added to that.

However, Brussels economic services consider that the slow recovery in employment “should help to contain wages and limit” an upward price spiral. For this reason, it forecasts a downward trend in inflation from this year onwards, to 2.1% in 2022 and 0.7% in 2023.

For the European Union as a whole, the Commission forecasts that the economy will continue to grow, reaching a growth rate of 5 per cent in 2021, 4.3 per cent in 2022 and 2.5 per cent in 2023. In the euro area, the same growth rates are expected in 2021 and 2022, and 2.4 % in 2023. This outlook is largely contingent on two factors: the evolution of the COVID-19 pandemic and the pace at which supply adjusts to the rapid change in demand once the economy reopens.