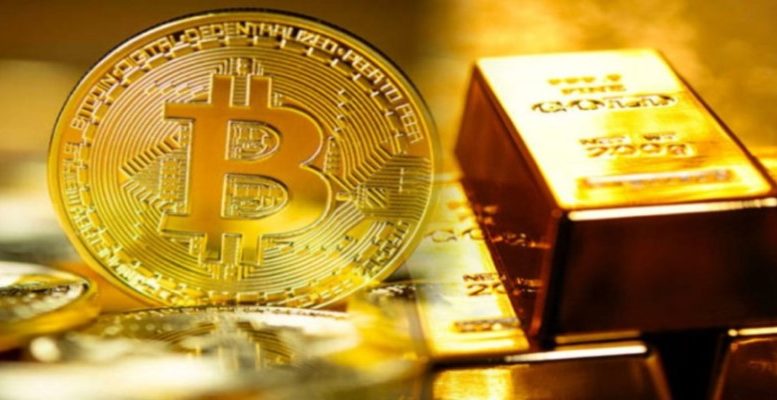 Pablo Pardo (Washington) | The United States, like practically all countries in the world, is in a situation of uncertainty. Jobs are being created, but less than expected in a recovery that will lead this year and next to the highest GDP growth in three and a half decades. And jobs are being created despite the fact that companies say they are unable to find workers. Because, despite the withdrawal of extraordinary measures to help the unemployed, the labour force is barely growing. That means that approximately five million workers are missing, who went home when the wave of confinements paralysed the country and the world. But they have not yet decided to return to work.

And the global supply chain is still not back together. The supply crisis is thus complete. More inflation and less growth inevitably evoke memories of the 1970s, when that ‘word’ was coined that terrifies economists and, in general, anyone who knows what it means: stagflation.

In July, Treasury Secretary Janet Yellen said that inflation would return to normal levels by the end of the year. It is now November and the implicit private consumption deflator, the Fed’s main gauge of price developments, is at its highest level since 1991. Yellen is already talking about inflation returning to its normal range in the third or fourth quarter of next year. In other words: the pick-up in inflation will last another year. That is more than enough time for economic agents to incorporate price rises into their economic expectations. And the experience of the 1970s reveals that, once inflation enters expectations, it is very difficult to get it out.

It is in this context that the Federal Reserve has announced the start of tapering, i.e. the public and private (in this case mortgage) debt purchase programme launched to combat Covid-19. The Fed’s decision is an undeniable failure for Fed Chairman Jay Powell, who had supported Yellen’s optimism during the summer. It is success, however, for the central bank’s most hardline wing, led by Boston Fed President Eric Rosengren and Kansas Fed President Esther George. They had been calling for months for the withdrawal of the extra monetary stimulus to begin in 2019, and not in 2020, as Powell preferred, until events forced him to change his mind.

All in all, the relative tightening of US monetary policy does not make the picture clear. On the one hand, tapering will last eight months, until June, as long as there are no changes in the economic situation that force it to be ‘fine-tuned’. On the other, there is still mass liquidity. Liquidity that is flowing into the financial markets. The announcement of the end of bond buying came amid a cascade of record highs on Wall Street and a massive influx of capital into cryptocurrencies, which pushed the value of all bitcoin in the world to over three trillion dollars (2.6 trillion euros). The value of bitcoin is thus equivalent to that of all the gold in the world, or all the money in circulation in Britain.

All these examples reinforce the impression that we are in an era marked by imbalances on a scale which has few historical precedents. Price inflation is coming at a time when asset inflation, which has been going on for more than a decade, is reaching unimaginable levels. It does not make sense for equities to break records in a period of insufficient demand, price tensions, monetary tightening, and slower earnings growth such as the one we are in.