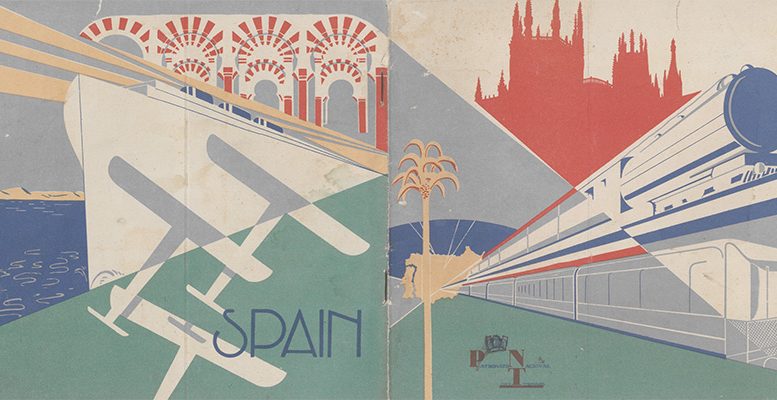 Icex (Invest in Spain ) | Spain is once again ranked first in Europe and third in the world in the Country Brand Ranking Tourism 2019-2020, which measures the appeal of the country brand of about 200 countries.

Spain continues to show unparalleled strength in Internet searches and sustainable growth in tourism spending. It also has a growing online and social media presence. In the world ranking, it has managed to hold on to third place “despite the terrorist attack in Barcelona in 2017”.

Although the crisis caused by the COVID-19 pandemic has stopped the tourism industry in its tracks, this report, which has just been published, reflects a five-year trend that is well worth considering for the same reason.

The study, prepared every two years by Bloom Consulting—official data partner of the World Economic Forum—measures four variables that are combined to analyze country brands and their performance compared to others. The ranking analyzes:

Two new international giants
The report points to possible threats to this position: Hong Kong has already overtaken Spain, while the “United Kingdom and Italy are approaching at a good clip”. The two latter countries appear to be the “two new international giants”, rising five and three places respectively in the world ranking. They have climbed two places each on the European list and have placed second and third, respectively.

The ranking is still led by the United States. Thailand’s fall from second to sixth place has helped Spain maintain its position despite Hong Kong’s advance. Spain’s stability is remarkable at a time when Japan and Portugal have moved up by six places and China has fallen by six places from the top ten.

Bloom Consulting Country Brand Ranking is published in two editions: Tourism and Trade. Its results not only measure the perceptions and attractiveness of a country brand in these two sectors, but also classify brand performance in a tangible and realistic way.