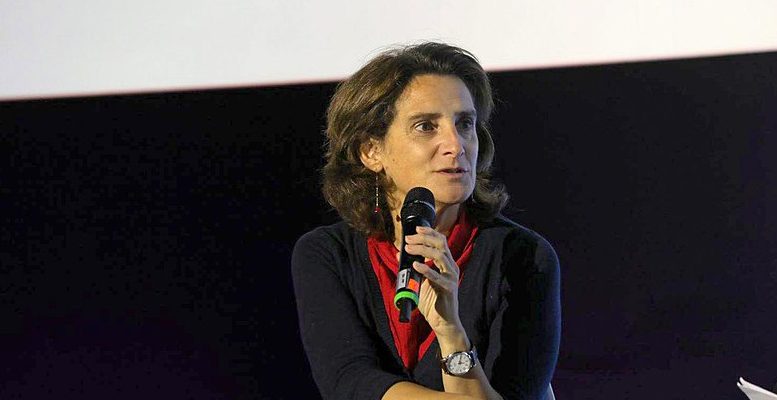 Spain has initiated proceedings to withdraw from the Energy Charter Treaty (ETC), signed by 53 countries and in force since 1998, designed to protect foreign investment in energy infrastructure, according to Politico. Investors have invoked the treaty to litigate against Spain in more than 50 cases over renewable energy cuts.

The third vice-president of the government and minister for Ecological Transition, Teresa Ribera, had already pointed out on numerous occasions the need to update the treaty to the new energy reality, which is greener and far removed from more traditional energy sources.
Finally, the government has decided to abandon the treaty, considering that these negotiations have not been ambitious enough to meet the objectives set out in the 2015 Paris Agreement. Other signatory countries that have also been critical are the Netherlands and Luxembourg.
Spain follows the path marked last week by Poland, which announced its intention to leave the treaty. Italy already did so in 2016.

The treaty includes a dispute resolution mechanism through arbitration that has led Spain to lead for years the ranking of countries with the most arbitration proceedings opened by the cut in renewable energy premiums.
The origin of the wave of arbitrations between Spain and a multitude of investors lies in the 2013 reform of Mariano Rajoy’s government to end the premiums for renewables that had been approved in 2007 by José Luis Rodríguez Zapatero’s government.

This regulatory change, endorsed by the Supreme Court and the Constitutional Court, reduced the profits of these facilities by 1.7 billion euros, according to estimates by the National Commission for Markets and Competition (CNMC).

This change in the rules of the game led to a flood of arbitrations that to date exceed half a hundred, with claimed amounts of around 10 billion euros.

The annual reports drawn up by the International Centre for Settlement of Investment Disputes (ICSID), the World Bank’s arbitration court that administers most of these arbitrations, reveal that the Kingdom of Spain has been the most sued country in 2013, 2014, 2015, 2016 and 2019.