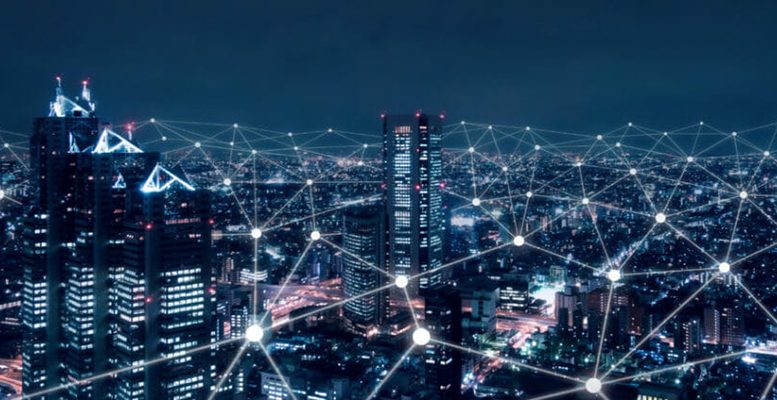 An interconnected city at night

Operators will pay 1.01 billion euros, 1.5% more than the starting price of 995 million euros, for the 4 large blocks, 2×10 MHz. The 3 small blocks, 2×5 MHz, were left without bids. Telefónica, Vodafone and Orange were awarded the licences, while MásMóvil did not bid.

Telefónica’s block is for a lower amount due to stricter coverage commitments. Telefónica is committed to providing 5G coverage by June 2025 to all municipalities with more than 20,000 inhabitants, airports, ports, high-speed train stations, motorways, dual highways and multi-lane roads.

The licences will be valid for 20 years, extendable for another 20 years.

The joint award price of the licences has been slightly higher than expected after the government lowered the initial figure by 15% and only the Telefónica block paid more than the starting price (+15%).

5G brings a technology that significantly increases the speed and capacity of connectivity and is critical to the process of digitalisation of economies (essential for robotisation of manufacturing processes, AI, autonomous vehicles, IoT, etc.).