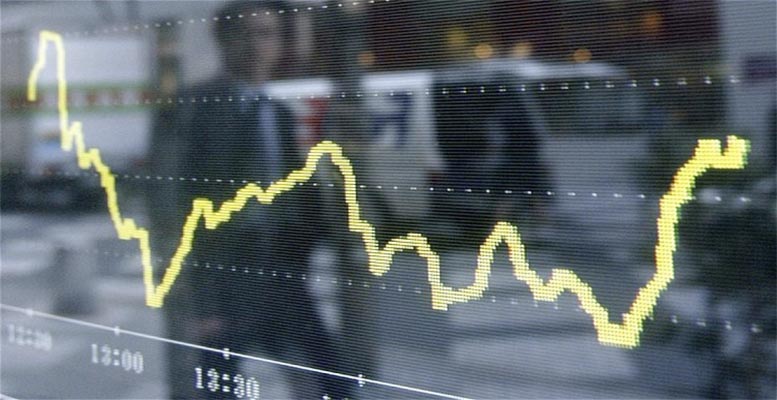 At the end of the first half of 2021, world GDP had already recovered end-2019 levels – after a decline of 3.5% in 2020 – thanks to the strong growth of the Chinese and US economies, according to calculations made in May by the OECD. Analysts at Oxford Economics agree in their calculations, which also talk about a GDP of 100.1% of 2019 in June 2021 and of a global recovery that is gaining traction but still very uneven. This is led first by China and then by the US, which are already at figures higher than those at end-2019 (14.2 and 21.4 trillion dollars, respectively). The eurozone, however, is still 4% below pre-crisis GDP.

In its June outlook, the World Bank warns: “The global economy is experiencing a strong but very uneven recovery. Global growth is projected to reach 5.6% in 2021 (and 4.3% in 2022) its strongest pace in 80 years (…) but while about 90% of advanced economies are expected to recover to their pre-pandemic per capita level by 2022, only a third of emerging ones are expected to do so. And in low-income countries, the effects of the pandemic are reversing earlier gains in poverty and exacerbating food insecurity and other long-standing problems.” That said, according to World Bank estimates, the 25 lowest-income countries – as a group – managed to close 2020 with no GDP reversals, even a slight 0.7% gain, and will grow by 2.9% in 2021 to reach 4.7% in 2022.

According to World Bank figures, it is the emerging economies, with more than 3 million deaths due to Covid and a drop in GDP of 4.3% in 2020, which will take the longest to return to their end-2019 levels. (This is if China is excluded from these economies. With China, the fall would be 1.7% in 2020.) According to the World Bank, the emerging economies will have growth of 4.4% in 2021, again without including China, a case apart. China in fact achieved a dazzling recovery, in “V”, in 2020 itself. It closed the year with growth, modest by its usual standards, of 2.3% and a GDP of 100 trillion yuan, some 15 trillion dollars at the current exchange rate. This follows the appreciation of the yuan, which has been over 10% in the last twelve months. It has allowed the Asian giant to finally reach a per capita income of 10,000 dollars.

The baton has been taken over by the US, which also closed the first quarter of this year with GDP already 0.4% above that of the first quarter of 2020, the last one before the downturn. It was the first year-on-year increase after falling 9%, 2.6% and 1.9% in the second, third and fourth quarters of 2020. In its June outlook, the World Bank aligns with the consensus of analysts in estimating US GDP growth of 6.8% this year and 4.2% by 2022.

In contrast to the V-shaped recovery in China and the US, all the data points to the eurozone, as a whole, still being 4% below end-2019 GDP at the end of the first half of 2021. Some countries, such as Spain, have much worse records, after five consecutive quarters without growth: -10.8% in 2020 and -0.4% in the first quarter of 2021. Although everything seems to indicate that in the second quarter, with many restrictions now having been dropped and the return to mobility, the upturn could be historic.