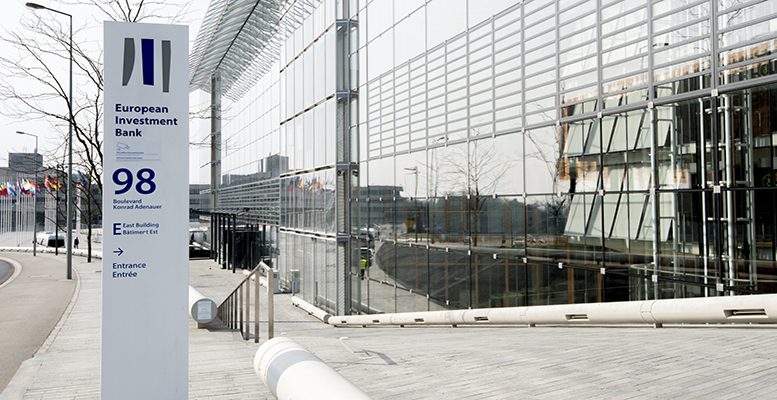 In 2016, Spain was once again the European country which received the most funding from the European Investment Bank (EIB), for a total of 11.5 billion euros, in terms of investment per unit of GDP or, in other words, in relation to the size of its economy.

During a presentation of the data regarding Spain, IEB deputy chairman, Román Escolano, said the figure, over 1% of its GDP, has had a clear effect on the “real economy”. In fact, the EIB has financed 112 projects, of which nearly 70% involve the SMEs sector. In total, 100,000 SMEs have been financed, giving employment to 1.2 million people.

Escolano said it’s an “notably granular” portfolio of small companies which have received a total investment of 8.106 billion euros. “In this way, the EIB has become an important part of the Spanish financial system.”

Furthermore, the average loan per SME was 81 billion euros, mainly long-term. “The commercial banks could not have taken on that financing. For example, this period of time for innovation is not usual in the market . This allows us to open up a new niche,” Escolano added.

The collaboration with the state finance agency ICO has been one of the cornerstones of EIB’s activity in Spain. “Although there are similar credit institutions in Europe, we have to acknowledge that ICO is exemplary.” In 2016, the EIB and ICO  movilised 1.8 billion euros of investment and introduced new financing formulas like those involving shared risk, which will later be implemented in other places in Europe.

The rest of the EIB’s activity in Spain has been focused on support for strategic infrastructures (1.866 billion euros), innovation (864 million euros) and climate change and the environment (700 million euros).

The Juncker Plan in Spain

Spain has also been the second economy to benefit the most from the Juncker Plan, after France, during the plan’s first full year of implementation. Of the total 120 operations signed in Spain by the EIB last year, 40 come under the umbrella of the European investment plan for a total financing amount of 3.420 billion euros. This has allowed for the mobilisation of over 23 billion euros.

In general terms, 422 projects worth 30.2 billion euros have been approved throughout the EU, and a capacity to mobilise investment of 163 billion euros. Román Escolano highlighted that this figure is over 52% of the target established in the Juncker Plan for 2018. “The plan is gaining crusing speed,” he concluded.