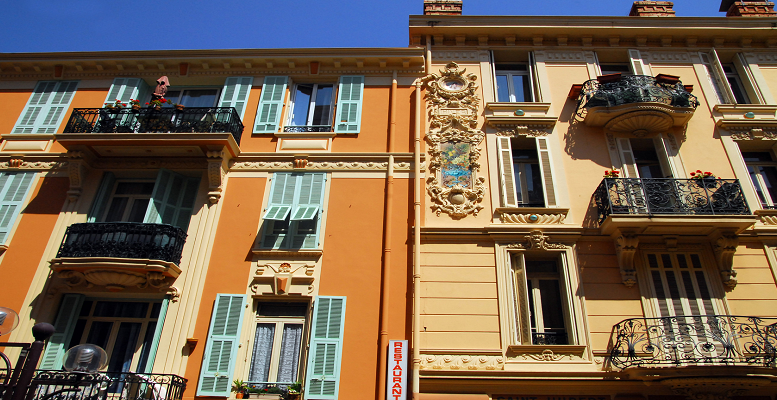 Last year, 2016, was the third year of the recovery in Spain’s property market, after the prolonged recession beween 2007 and the first quarter of 2014. In the last three years, housing prices have increased by 10.8%, with more than 1.2 million homes sold and the number of housing starts, which rose in 2016, will be close to 67,000 this year. However, as the recovery strengthens and prices and rents go up, there is a growing problem of access and a global housing policy is needed. There is a bigger market, but it’s less accessible. The housing prices index elaborated by the National Statistics Institute (INE) rose 4% in the third quarter of 2016 from a year earlier. There has also been an upwards trend in rentals, particularly in the big capital cities.

So the increased demand for owning and renting homes has pushed up prices and boosted new residential construction. Housing starts in 2016 grew over 32% from a year earlier in the first three months of the year. Of the 150,000 housing starts in 2014-2016, almost a quarter has been in the Community of Madrid. This region’s contribution to the recovery is worth highlighting, given that it has registered the highest rises in prices, as well as in volume of new housing construction. But subsidised homes started in 2016 did not even represent 10% of all housing starts, while sales of this kind of home only accounted for 5% of the total.

The housing market’s high prices makes it imposible for people setting up home for the first time, clearly without any money when they ask for a mortgage. So the market’s dynamism drives away young aspiring home owners, who look around at the scant offer in home rentals and end up sharing rented housing. The economic recovery creates jobs for households who have to rent as a last resort. But what is on offer in the rentals market is clearly insufficient.

The Continued Survey of Households for 2016 flagged that only 17.5% of households lived in a rented house in 2015. There needs to be a bigger increase in rental homes on offer.

The government needs to take on board that there is a problem for accessing the housing market. Job creation and reducing unemployment is the most important economic objective, but being able to access the housing market by making a reasonable effort is not a problem to be put aside. It’s not enough that in 2016 the number of dispossessions declined. It’s a bit of an escape clause for the Spanish government which believes, without reservation, that the housing problem is a matter for the autonomous regions, according to a very clear comment made by the new minister responsable for housing in the government (Public Works). Since 1981 there have been multiannual state housing plans, despite the fact that housing has been transferred to the jurisdiction of the regions.

The last Housing Plan, running from 2013-2016, included seven programmes, amongst which was the one related to subsidies for people to access the rental market. This programme established direct subsidies, of up to 200 euros per month, for tenants whose income was no more than three times the Spanish IPREM index (19.170 euros), as long as the rental amount was not more than 600 euros per month.

Another programme which was interesting was the one corresponding to the creation of a public pool of homes for rent. This programme envisaged subsidies for the construction of homes destined for rent, which were no higher than 22.500 euros per home. These homes for rent could only be built on public land and would be for households whose income was no more than 3 times the IPREM index. For the first time in the history of these multiannual plans, any state subsidy for home owners was eliminated.

In reality,  the 2013-2016 plan has been mediocre, although it will still be extended for a year. Then there will be a new plan for 2018-2020. The initial ideas revealed sound like more of the same. The current situation requires the effective creation of a pool of homes for rent in Spain. Currently it is the country with the least amount of homes for rent in western Europe, representing only 2% of the total pool of homes in Spain.