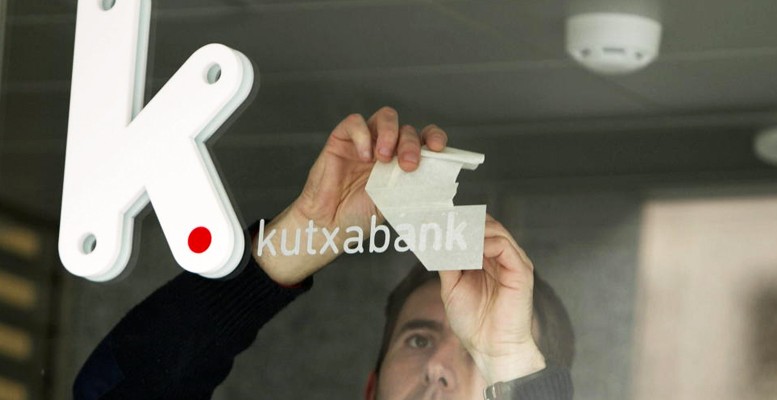 The sector banking sector, which has been under the supervision of the ECB for the last year, is not just made up of the six big banks. It also includes those entities referred to as “the seven dwarfs” (Unicaja, Ibercaja, Kutxabank, Abanca, BMN, Liberbank and Cajamar). The existence of these lenders is particularly relevant in light of the predicted further round of  industry consolidation.

A lot of people date the start of Spain’s financial sector reform from the creation of the FROB in 2009; then some say 2011, when new capital requirements were established for the banks. A minimum 8% core capital ratio was set for the listed banks and 10% for the savings banks. Many others highlight February 2012, when Rajoy’s government went a step further regarding provisions and received European bank bailout funding.

Spain’s banking sector now seems to be on a reasonable pathway towards normality, at least in the case of the large listed institutions, which are obliged to provide more information and comply with a strict timeframe for submitting this.

Those entities referred to as “the seven dwarfs” (Unicaja, Ibercaja, Kutxabank, Abanca, BMN, Liberbank and Cajamar) are particularly relevant in light of the predicted further round of  industry consolidation.

Any attempt at making an in-depth analysis of the situation of these seven banks comes up against the fact there is a real lack of information publicly available. Their modest total assets range from Caja Mar’s 41 billion euros to Unicaja’s 67 billion. This is a far cry from the figures for assets held by the top six banks. At the end of 2014, these ranged from 160 billion euros at Banco Popular to nearly 1.3 trillion at Santander.

The integration process towards which Spain’s financial sector is heading is prompting possible domestic or foreign buyers to speed up their analysis of the seven banks. The common denominator is the negative evaluations of the management of these institutions, in so much as they are returning to profitability basically thanks to an increase in exceptional items and a reduction in provisions. No P&L account is sustainable if profit growth comes from these two sources.

There is a certain consensus that the banking sector’s restructuring is going in the right direction, although there are signs that it is running out of steam. The need to continue with the deleveraging process, the likelihood of a prolonged period of low interest rates and the insufficient progress made on the issue of efficiency, are preventing  these medium-sized lenders from growing their ordinary activities in a sustainable way to boost their ROE to over 10%, with some exceptions.

Furthermore, the fact that there is much less capacity for booking gains on financial transactions or obtaining a margin on fixed income portfolios will very soon rob them of a signficant source of income.

It’s clear that by handing over loans to Sareb, some of these banks have been left with an insufficient supply of credit to survive in today’s world of low interest rates.

In the opinion of the analysts, in addition to trying to boost revenues to compensate for this effect, the only way out for these banks is to cut operating costs.

An analysis of their levels of non-performing loans and restructuring, as well as how they have been managed, raises many doubts.

Observers  point out that the non-performing loans ratio is around the average for the banking sector (10%), with CajaMar registering the highest level of 14%. This has provoked the odd comment from analysts along the lines of “it’s frightening to think what could be hidden there.” Kutxabank has the lowest ratio,while in the case of Liberbank it is close to 20%.

All of these banks are seen as integration targets with the exception, perhaps, of Kutxabank which could remain on the sidelines because it is strictly controlled by the political party PNV. Cajamar is another possible exception because it belongs to the Institutional Protection Scheme.