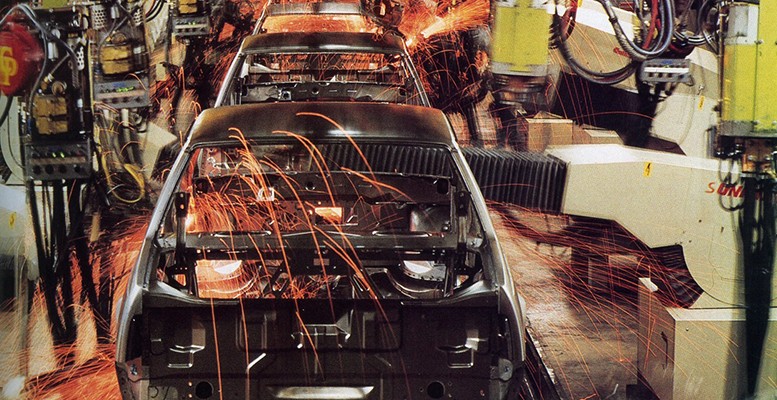 Car production in Spain rose 26.7% in September, as the country’s automotive plants assembled about 9,000 vehicles per day, their highest production level since April 2008.

In the nine months to September, the number of vehicles produced increase 14.6% from a year earlier to over 2 million vehicles. For the full-year, production is forecast at 2.6 million.
Exports rose 12.3% to 1.7 million vehicles, accounting for over 80% of total production. In the eight months to August, Spain exported vehicles and parts worth 29.220 billion euros.
These are really good figures for the Spanish economy as well as for the auto sector, with its 17 manufacturing plants throughout the country. It’s also good news for auxiliary industries and listed companies like CIE Automotive and Lingotes Especiales.
We don’t think these figures can be maintained in the medium-term, but they are proof of Spain’s economic recovery.