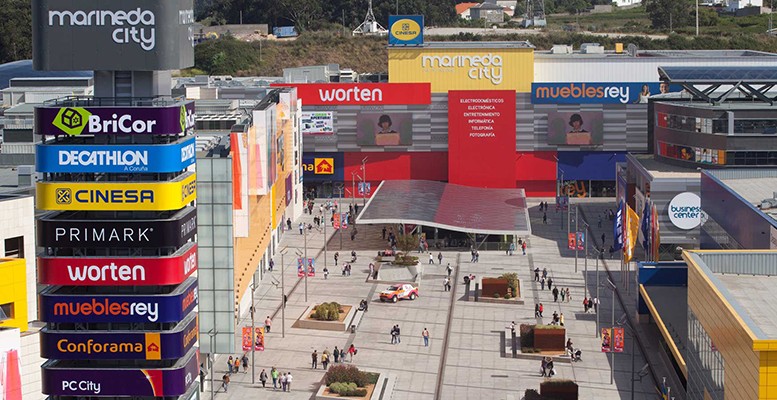 Abengoa’s expulsion from Spain’s Ibex 35, after finding itself on the brink of bankruptcy, has provoked a tough fight amongst companies and sectors which consider they have the right to belong to this exclusive index.

One of the most active sectors is real estate, now recovering from its 2008 collapse. It wants its rebound to be acknowledged by being included in the Ibex 35. The best argument for this lies in its strong figures.

The Ibex 35’s Technical Assessment Committee has had a frantic week of activity, which shows the index’s appeal: being a member of this select club cannot only guarantee solvency, transparency and prestige. It also increases liquidity and offers other advantages such as an improved commercial position, as well as a better relationship with providers, clients, banks and so forth. For example, there are amazing advantages in terms of publicity and public recognition.

There were two candidates in line to substitute Abengoa: Merlin Properties, representing the real estate sector, and Cellnex from the telecoms industry. In the end, the Ibex Comittee has chosen Merlin Properties.

The company has enforced its rights: its market capitalisation is close to €3.8 Bn (ranking number 30 in the Ibex 35), it has a nearly 100% free float and has had a daily trading volume of over 2.4 million in the last six months. This puts Merlin Properties higher up in the rankings than other companies’ average (22nd place). Furthermore, the property firm has increased its value by 47.64% since it was first listed.

They also highlight the support from 73.3% of analysts firms (17), which are following the company’s management and recommending that investors should buy shares. Merlin Properties’ share price is currently trading at record highs (11.9 euros). Its June IPO was the largest in Europe of a Socimi (Listed Investment Companies on the Property Market).

The company will officially join the Ibex 35 on December 21st.

But it’s not just Abengoa’s exit from the Ibex 35 which the markets have been considering. They are also looking at companies such as FCC, Indra or OHL, all of which have taken up too much space in the media in recent times. And not always for reasons which could be described as “positive”.