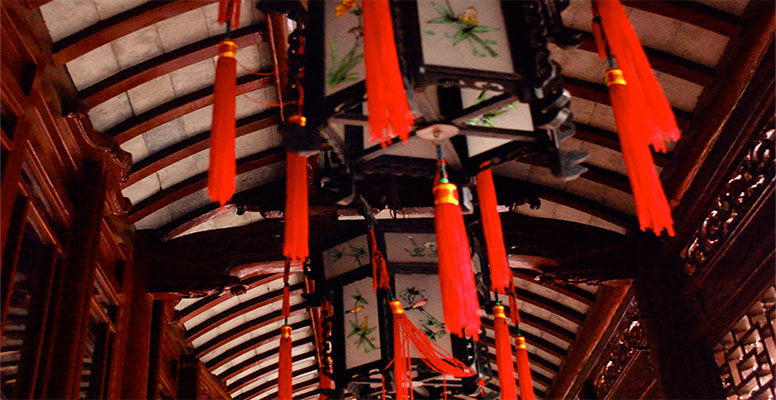 BARCLAYS | On 1 December 2015, the day after the IMF Board voted to include China’s currency in its Special Drawing Rights (SDR) basket, we hosted a conference call with Barry Eichengreen, a professor at Berkeley and an expert in the field of international economics , to put China’s SDR inclusion in perspective. Highlights from the call are below.

The IMF Board made the right call in including the RMB in its SDR basket – As far as the criteria for including the RMB in the SDR baske t are concerned, one condition (that it be widely used for international trade – related transactions) was clearly met while the other (that it is freely used or “convertible”) may or may not have been. The “ freely usable ” criterion is more likely to be satisfied in the future , so the IMF’s decision was proactive , in that sense. It was the right decision politically as well.

SDR inclusion is one more step in China’s broader commitment to rebalancing its economy away from s tate direction . RMB internationali s ation is partly a vanity project, in that it matters more to the political elite and the financial sector than it does to the Chinese economy as a whole. But it is also part a broader rebalancing, since a more flexible ex change rate and a more open capital account are concomitants of both rebalancing and RMB internationalisation.

Capital flight risks are real . The risk of capital flight can be heightened by policy missteps on the part of the Chinese authorities or their failure to commun icate clearly and unambiguously what their intentions are when they do something like adjust the exchange rate mechanism. Better data on how the economy as a whole is doing, would do a lot to reassure investors and reduce the risk of sudden movements in capital flows.

SDR inclusion is a “limited” watershed event . Inclusion indicates that the process of financial and capital account liberali s ation by China has reached a point where it is irreversible. In the next few years, the u se of the currency for a trade invoice settlement and short – term financial tra nsactions will occur more widely . But this is different from achieving the status when the RMB can be regarded as a safe – haven. China will have to do more politically , for example, making its central bank and financial regulators independent, which would represent a profound change in its policy making institutions.