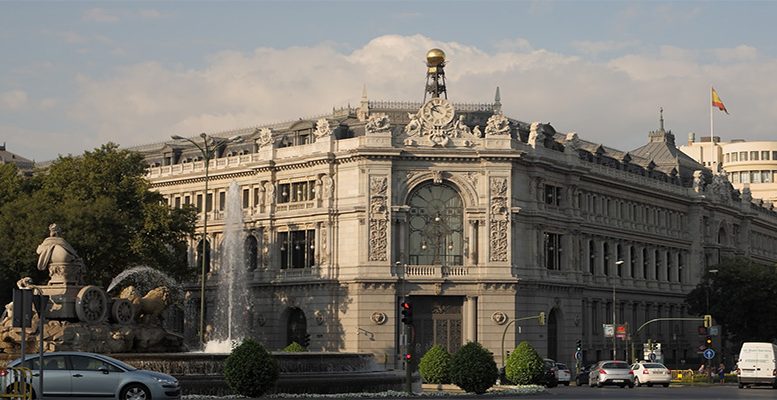 The ECB’s asset purchasing policy explains the strong rise in the Bank of Spain’s net debtor position, which stood at 6.5% of GDP in the period under review. The high amount of liquidity generated by this measure has generated an excess of liquidity within the Monetary Union, leading to significant financial flows between countries. Spain has seen a continued deleveraging process in the private sector, especially in the case of households and credit institutions, which has been more than offset by the rise in the Bank of Spain’s debt.

In its note published yesterday, the Bank of Spain reaches the conclusion that the PII’s high debtor position brings with it an element of vulnerability: in as much as the massive refinancing needs it generates means the Spanish economy is extremely sensitive to financing conditions in the international markets. All the sectors in the Spanish economy should contribute to improving competitiveness and efficiency, at the same time as cutting their debt. The Spanish banks are doing just that.