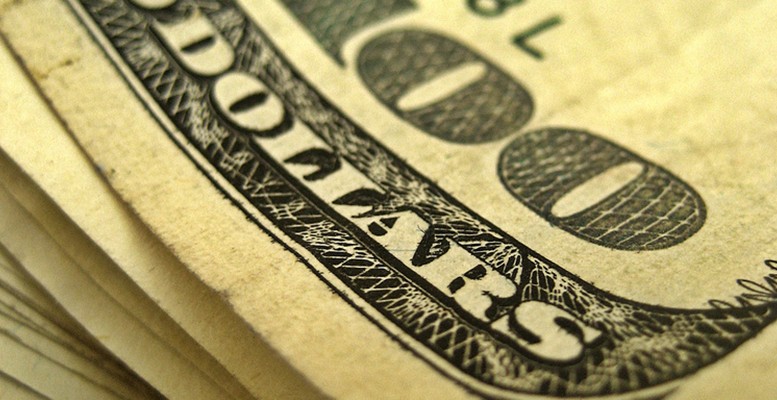 The USD remained relatively flat this month, consolidating recent gains but lacking momentum to recoup more of its past losses. As AXA IM experts highlight “this is despite the significant progress on the tax reform bill, as well as additional evidence that the US Federal Reserve (Fed) is moving forward on its normalisation path.”

On 13 December, the Federal Open Market Committee (FOMC) raised short-term interest rates by 0.25% for the third time in 2017 taking its target rate to 1.25%-1.5%. In addition, it published its updated dot plot, indicating that there would be another three hikes in 2018. However, while monetary policy expectations point to a significant rise in short-term interest rates, this has failed to support the USD. As a result, investors have started to question the relevance of relative carry and are now looking for reasons to worry about the dramatic flattening of the US yield curve.
Interestingly, analyts at the house remind that the failure of carry to drive the USD appears to be a more general feature of G10 FX in 2017.

Carry strategies have experienced terrible performances as the market seems to be playing the ‘monetary resynchronisation’ theme. As global central banks catch up with the Fed in their exit from ultra-accommodative policy, other currencies are catching up with the USD. This at least seems like a fair rationale for the positive performance of the euro, sterling and the Canadian dollar this year.

Given that the lagging policy normalisation mostly originates from Europe, namely Switzerland and the Nordics, central banks there have reiterated their willingness to let the European Central Bank (ECB) go first and get on the bandwagon later. Japan however could potentially catch-up sooner. Its macro outlook has improved and some timid signs of wage pressures have emerged. For political reasons, the government may want to declare the end of deflation soon. The Bank of Japan (BoJ)’s purchase programme has markedly slowed in recent weeks and a firmer tone may lead to the market reassessing the outlook for the yen.