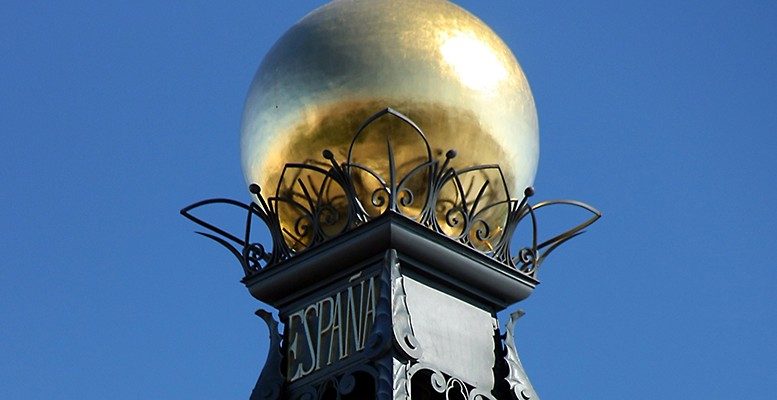 Spanish banks registered net profit of 7.987 billion euros in 2016, 23.1% less than a year earlier, according to data provided on Thursday by the Spanish Banking Association chairman José María Roldán.

These results were affected by special temporary and specific factors in 2016, without which earnings would have been 12% higher than in 2015.

These factors include the negative trend versus the euro in the exchange rate of the main currencies in which the banks operate, provisions to cover claims related to the floor clauses and one-off restructuring activities in 2016.

Roldán explained that the banking sector is currently operating in an environment which “is still not wholly satisfactory for the financial business” and that 2016 was a year in which there continued to be “very important” efforts made to restructure the balance sheets.

The banks’ solvency ratio was an average 12.36% of risk-weighted assets at end-2016, in line with a year earlier.