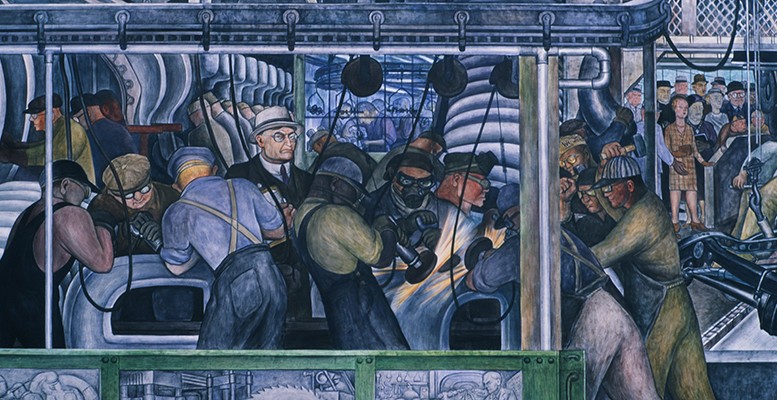 It’s good news for Spain’s automobile sector. And it’s not only  because sales grew 20% to 1.034.232 units in 2015 from a year ago, leaving behind the bad memory of 2008 when they started what would be as much as a 50% drop from their peak. But also because Spain’s car plants are continuing to produce at a strong pace, ending last year with a production level closer to that of the 3 million vehicles forecast for 2016 than the 2.6 million estimated for 2015.

Sales are predicted at over 1.1 million units for 2016, up 6% year-on-year, which is a significantly higher percentage than that estimated for GDP growth this year.

Both the sector and the government have reason to be satisfied. Spain’s automotive industry accounts for 10% of GDP and provides direct and indirect jobs for over 1.8 million people.

Spain is responsible for part of the production of brands like Renault, Opel, Nissan, Seat, Volkswagen or Mercedes. That covers 62% of the domestic market’s demand for small and medium to small-sized vehicles.

The latest known figures show that of the 15 most popular models sold in Spain, only 6 cost over 12,000 euros and 2 over 15,000. The remaining 7 models are cheaper and there are 5 which cost less than 9,500 euros. From this we can get an idea of the kind of margins the industry is working with.

In the 11 months to November 2015,  Spain’s automotive industry exported 83% of total production, accounting for 2.1 million units, up 11.4% from a year earlier. The exports are aimed at middle-class consumers in other countries in Europe, Asia and Latin America which want cars they can afford. Last year, automotive exports will have been worth around 30 billion euros, up 17% from 2014.

The other side of Spain’s automobile industry’s story is that while 17% of the 2.12 million units manufactured are for the domestic market,  nearly 700,000 vehicles will be imported this year. Germany will provide 25% of these cars, most of which are top of the range models. France and the UK also import to Spain, with a 17.6% and 14.5% market share respectively.